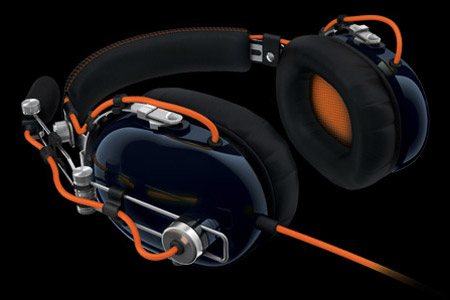 Razer, the peripheral-maker known for its high-end gaming hardware, has announced the Razer BlackShark. The custom headset is a Battlefield 3 collector’s edition inspired by tactical aviator headsets. And its sound-isolating design packs in stereo sound with enhanced bass.

The gaming headset strives to combine comfort with sound isolation. It has a detachable boom microphone which makes it more convenient to carry around. There is also a combined audio and mic 3.5mm gold-plated jack.

“The Razer BlackShark is a PC gaming headset with crisp audio and booming bass that is built for a highly intense shooter like Battlefield 3,” states Robert ‘RazerGuy’ Krakoff, president of Razer USA. “It lets you hear the gunfire, the explosions and the thunderous roar of the jets, as if you were in the heat of the battle. Designed based on headsets sported by real attack helicopter pilots, no serious soldiers on the frontlines of Battlefield 3 should be without their Razer BlackShark.” 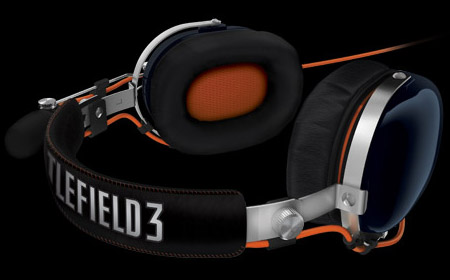 The Razer BlackShark price tag is a hefty one standing strong at $129.99. Weighing in at approximately 290g, this piece of militaristic hardware will be made available starting from July 2012 onwards. Those interested will have to purchase the gaming headset from the company’s official website.