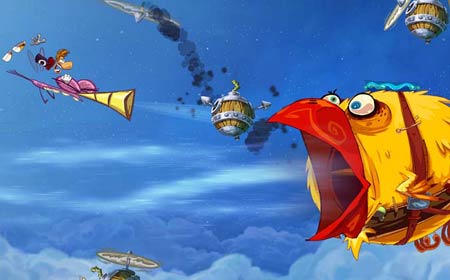 This week’s offering is a large one, and comes bringing Rayman Origins and Mega Man 3 to the 3DS as well as a demo of rhythm-based action game, HarmoKnight. Besides these titles, several others have been announced, but some will only make it to the company’s online offering in a few days’ time. 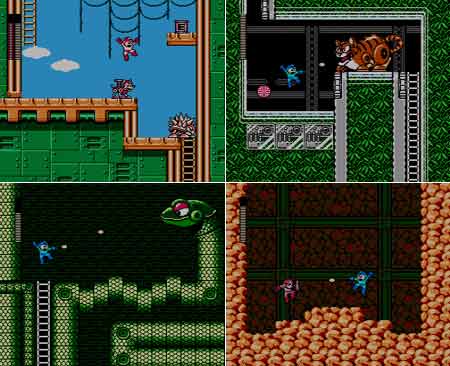 First up, let’s focus on the titles that have arrived. Mega Man 3, the 1990 classic for the 3DS, is available for $4.99. Mega Man must battle 8 new robot masters to save the day. He has a new slide move and his trusty canine companion Rush by his side. Rayman Origins is the next title on the 3DS and comes from Ubisoft. It is packed with more than 60 levels of zany action and outlandish enemies. 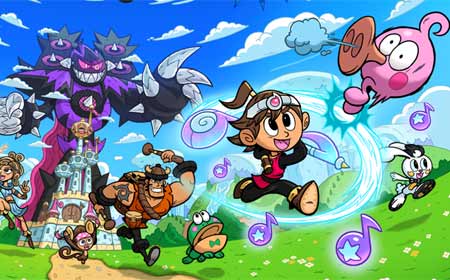 Reel Fishing Paradise 3D is from publisher Natsume and gives players a chance to catch 40 fish using over 100 piece of tackle spread across 15 locations including lakes and coastal waters. Fish caught can even be kept as pets in customizable tanks. Meanwhile, a demo of HarmoKnight has been added to the eShop but the full game can be purchased for $14.99. It features more than 50 stages and has players pounding along to the beat of the title’s score, while several playable characters and challenges to be unlocked add to the fun. 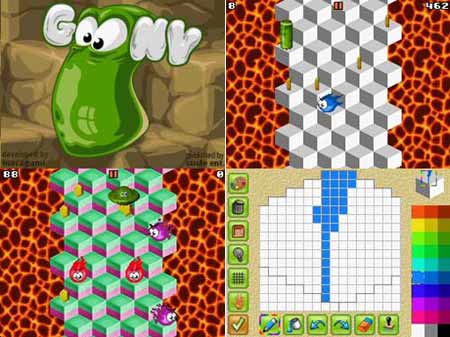 We have two games for the 3DS and DSi. Forgotten Legions is an RTS title with 30 campaign missions. It features side-scrolling gameplay, a fantasy setting, boss fights and a web-based leaderboard, and can be picked up for $4.99 or 500 points. Goony is a simple arcade game in which the jelly-like titular creature must navigate down a randomly-generated path with deadly obstacles. Constantly on the move, Goony must stay alive for as long as possible. The game is available on the eShop for $1.99 or 200 points. 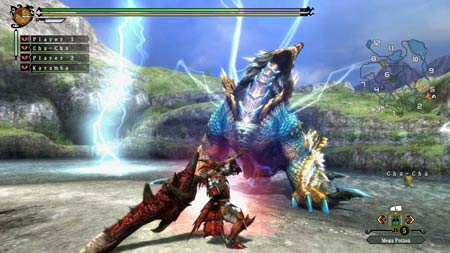 Now we turn our attention to two titles that come to both the Wii U and the Nintendo 3DS consoles on March 19, 2013. The first is Capcom’s Monster Hunter 3 Ultimate, which allows players on both systems to battle against huge monsters with weapons and armor that they have created. There will be more than 200 quests, but the home console will have 1080p graphics and support for 4-player online battles. The second is The Croods: Prehistoric Party! and features 30 different Croods-themed Party games for the family to join in. 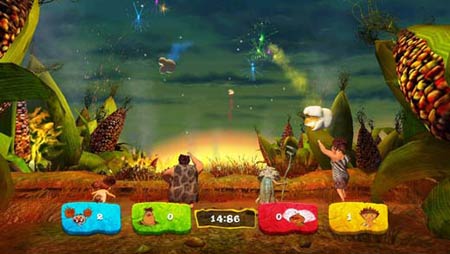 That leaves only Wii U titles, Lego City Undercover coming on March 18, Need for Speed Most Wanted U set for March 19 availability and Punch-Out!! Featuring Mr. Dream scheduled to arrive on March 20 which will go on sale at $0.30 for a limited time. Finally, a demo of Chasing Aurora has appeared on the eShop for free. The game delivers 2D aerial action and has a single-player challenge mode as well as asymmetric multiplayer modes for 5 gamers. 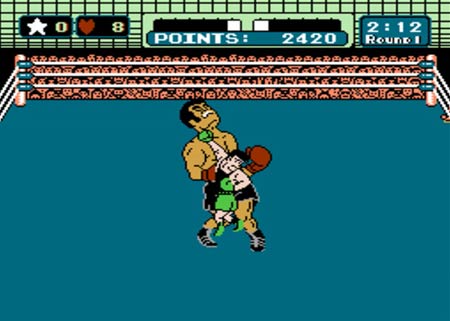 That was this week’s offering of downloadable titles for the Nintendo consoles. In addition, Ketzal’s Corridors can be purchased at a discounted price of $4.99 for a limited time.