Raspberry Pi alternatives are available in high numbers in the market. But which one is the right choice for you? Well, just for that, we’ve gone through the vast roster of developer boards and have shortlisted 6 candidates that are viable choices, some budget-friendly like the one in question and others high in performance with top-tier hardware. And as you’re probably aware, the device has the tendency of going out of stock pretty easily. So if you’re unable to get hold of a unit or you’re looking to try out some new hardware, hit the list below for some of the best substitutes available today. 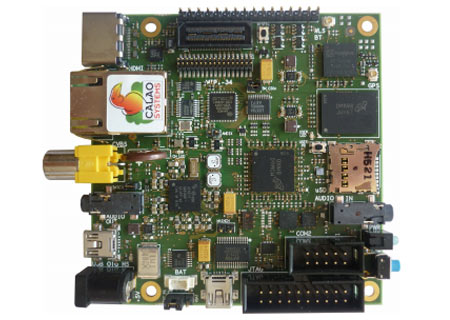 As we’ve said before, developer boards are in no shortage. But even though they may appear to be alluring on paper, we’ve been a bit picky and have only selected devices that have strong community backing. Snowball is one such piece of hardware that comes from chip maker ST Ericsson and supports multiple platforms such as Linux, Meego and Android with many more projects in the works. 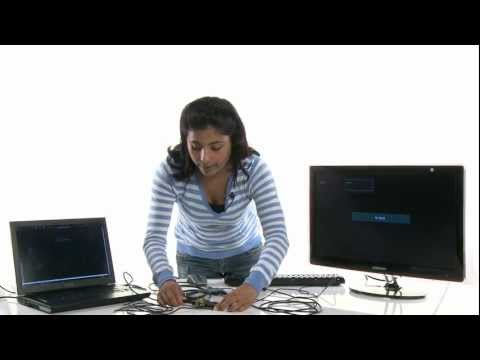 Where specifications are concerned, it comes with a Nova A9500 dual-core processor based on the Cortex A9 architecture, a Mali 400 GPU, 1GB LP-DDR2 RAM and 4GB or 8GB of eMMC flash storage. For connectivity, you’ll have Ethernet, HDMI, Bluetooth 4.0, Wi-Fi 802.11 b/g/n and much more. 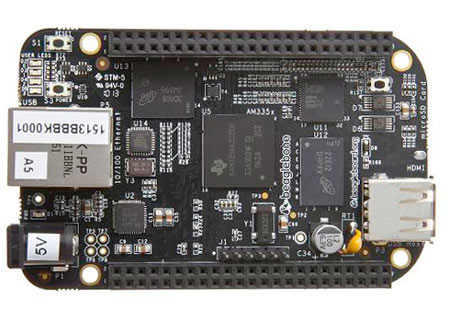 What makes an ideal contender amongst the products like Raspberry Pi in our roster is a board that delivers a good punch at an affordable price. The BeagleBone Black comes powered by a TI processor and is compatible with various operating systems such as Android, Ubuntu and Ångström Linux, to name a few. 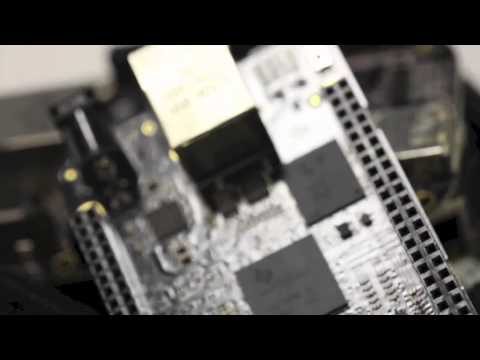 While many platform projects are still under development, the company is offering links to their respective pages for finding distros easily. Measuring the size of a credit card, this hardware packs a Sitara XAM3359AZCZ100 Cortex A8 CPU with 512MB of RAM. You’ll get 2GB of eMMC storage, SGX530 graphics, HD video output over HDMI, a microSD card slot and Ethernet. 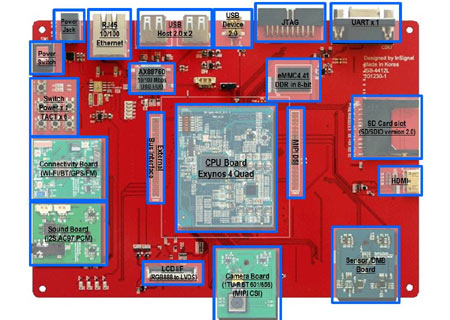 While most developer boards come with single and dual-core processors, the Origen 4 wants to give Linux hobbyists and enthusiasts something worth drooling over. Measuring 140mm x 195mm, the hardware is deployed with an Exynos 4 Quad 1.4GHz processor and 1GB of LPDDR2 RAM. The baseboard also packs 4GB of flash memory, an SD card reader, USB 2.0 ports, Ethernet and HDMI. Additionally, various connectors are supported which allow you to add more functionality such as a camera module, accelerometer and gyro sensors as well as various connectivity features including Wi-Fi, Bluetooth and GPS through add-on hardware. The device can be picked up in a package that tags along an LCD touchscreen, various accessories and more for $469. 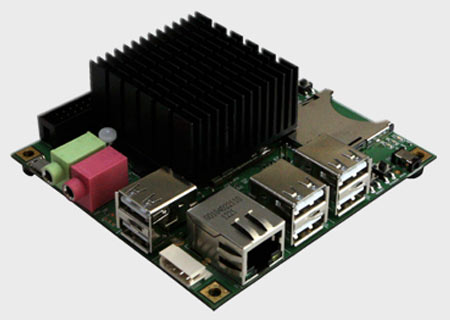 The Origen board is not the only contender in today’s devices similar to Raspberry Pi compilation to come with a quad core setup. This one not only features beefier specifications, but also a cheaper retail tag. The name Odroid basically stands for Open and Android. Based on the Exynos 4412 Prime SOC from Samsung, this minicomputer is capable of running Android 4.x or Ubuntu BSP. 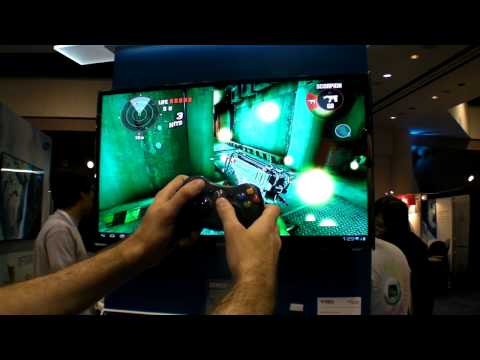 The hardware employed here will deliver performance that’s equivalent to that of the Galaxy S3. You’ll also get 2GB of RAM, a quad-core Mali 400 GPU, Ethernet, USB 2.0, microHDMI, an SDHC card slot and a socket for an eMMC module. The device can be purchased from the HardKernel online store and shipped worldwide. 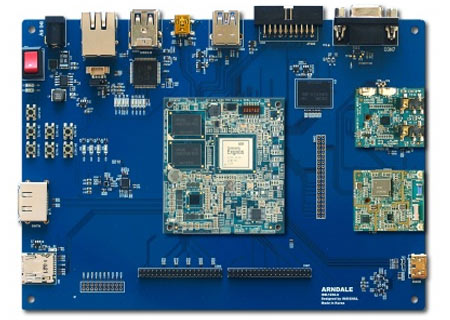 Our next addition to the products like Raspberry Pi array brings us the latest there is in the microprocessor scene. Once again, we’ve got a contender that’s based on a Samsung SOC, albeit this one comes with the Exynos 5 Dual module with a Mali-T604 GPU instead of the quad-core A9s we’ve mentioned above. 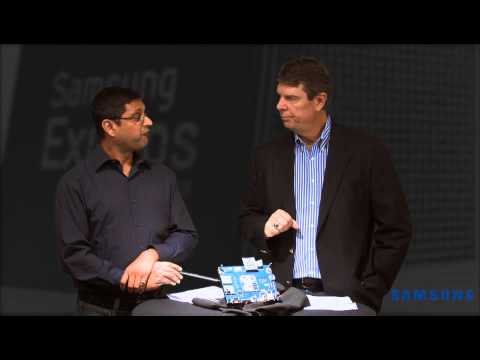 This piece of hardware brings in many more features for developers, enabling them to create richer applications and games. So far, there’s only support for Android, while Linux (Ubuntu) compatibility is expected to arrive soon. Bundled with the board is 2GB of RAM, HDMI 1.4, USB 3.0, Bluetooth, GPS, Wi-Fi, NFC and much more. 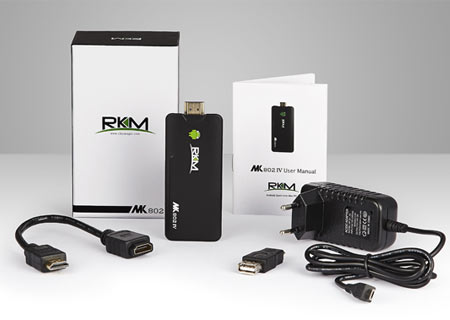 To end this list, we have got the MK802IV from Rikomagic. Well, this piece of hardware isn’t exactly a developer board, but it places itself as one fine substitute to the low-cost Pi. The device is more of a plug-and-play dongle for TVs that allows you to run Android on a large display, sans any tedious or brain-racking setup procedures. 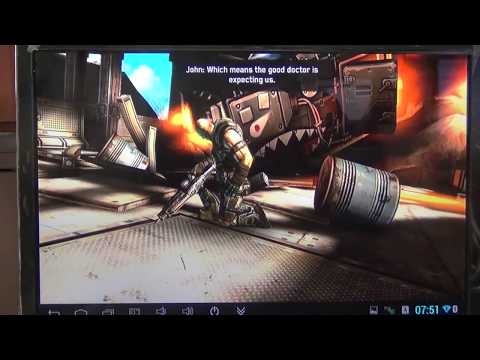 It basically operates on a Rockchip RK3188 quad-core Cortex A9 CPU backed by the Mali 400MP4 GPU with 2GB of RAM and 8GB of flash memory. The Jelly Bean 4.2 OS runs the show, giving you the best of Google, and there’s Wi-Fi as well as Bluetooth connectivity. If you’re looking for a good media solution, then we’d suggest you look this one up.

We’re at the end of our Raspberry Pi alternatives compilation. If the developer boards mentioned above aren’t enough to satisfy your needs, then you’d probably want to take a look at more powerful mini-computers out there. What’s worth mentioning is that most boards listed here come with add-on hardware such as camera and LCD modules amongst others, which are sold separately. Also, be sure to hit the embedded videos for more details.

Before we drop the curtains here, there’s still one more contender we’d like to mention, the Intel NUC. This one’s basically for Windows enthusiasts as it comes with powerful processors from the Celeron as well as Core i3 and i5 series starting at just $165. And you should be able to get Linux working on it as well.