We’ve seen iPhone prototypes get listed online for a few grand, but this rare iPhone 6 managed to fetch over $100000 on eBay. The seller, 24-year old Alex, put the device up for auction a few days back with the starting bid at just $999 and certainly didn’t expect the phone to attract so much demand.

Well, it seems that the listing has ended and according to the bid history, $100,100 was the highest amount offered for the iPhone 6 prototype. All bids have been cancelled which means that Apple has intervened and taken down the listing, but there’s still no concrete information about this as yet. 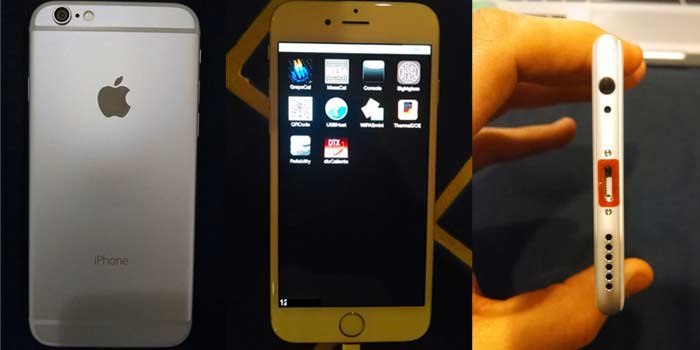 As mentioned by Cult of Mac, Alex accidentally got his hands on the prototype unit which should have been kept safe behind closed doors at Apple. It was shipped to him by Verizon on renewing a contract for his mother. Unlike the commercially available iPhone 6, this one doesn’t have iOS 8 running. In fact, it comes with preloaded with the proprietary developer mode which is visible in the image above.

While this could easily be a fake gadget, you know like a clone running on a different OS, the seller says it’s a ‘110%’ authentic Apple prototype device. There’s no FCC and other branding on the body like you’d find on every smartphone and the charger port is red in color. Also the handset is said to come with 64GB of storage and it shows up as an iPhone when hooked up to a PC. 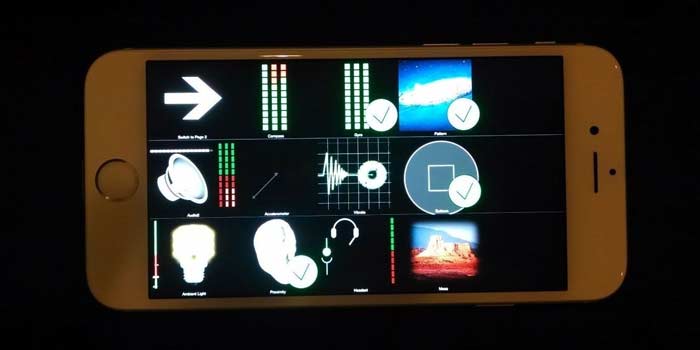 As mentioned above, we have still to confirm whether the auction on the iPhone 6 prototype has been cancelled due to Apple’s intervention or for some other reason. Nevertheless, $100,100 for a rare smartphone with unfinished software seems crazy, right?

Facebook
Twitter
Pinterest
Linkedin
ReddIt
Tumblr
Flip
Previous articleLet the spending begin! You can place pre-orders for iPhone 6 and 6 Plus in India
Next articleWith iOS 8.1, get ready to say good bye to emulators on iPhone and iPad