We’re just a week away from seeing the Huawei Ascend P7 go official in Paris. And while we’ve already got a fairly good idea of what the smartphone will look like thanks to leaks and the recently launch mini variant, several new images of the handset have made it online.

As expected, the Huawei Ascend P7 looks no different from its predecessor. In fact, it has a slightly altered form factor compared to the mini version. Based on what we can tell from the leaked images, the device flaunts a metal frame and a textured rear panel with possibly a glass coating. The phone also looks to be pretty slim, but we doubt it will be below 7 inches. 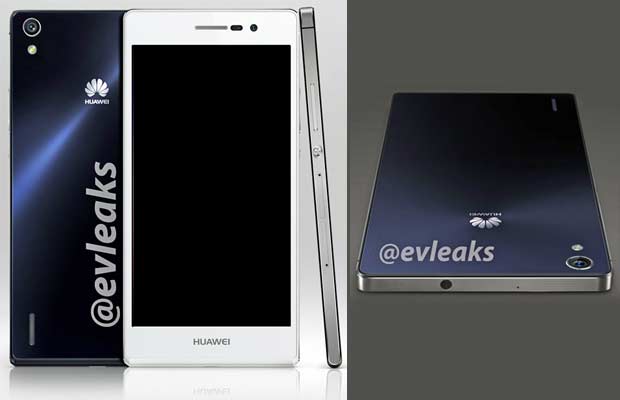 GizChina notes that the Ascend P7 might also have a dedicated shutter release button on the side. Evleaks and cnBeta are the sources of the images embedded here. The ones from the renowned leaker are press shots, while the others are hands-on pictures. Where specs are concerned, the device will have a 5-inch 1080p display with Gorilla Glass protection, 2GB of RAM and a 1.8GHz Hislicon Kirin 910T quad core processor which is designed by Huawei itself. 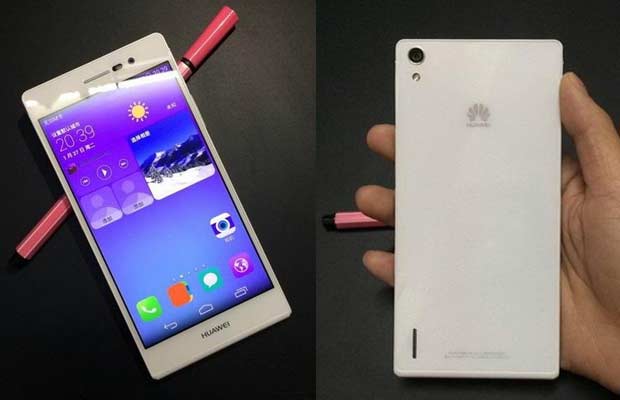 The Huawei Ascend P7 will be officially unveiled on May 7 in Paris along with is mini sibling. Be sure to hit the source links for more images of the smartphone.

Facebook
Twitter
Pinterest
Linkedin
ReddIt
Tumblr
Flip
Previous articleLG G3 reveal set for May 27, invites are out and so are newly leaked images
Next articleOppo R1 gets a green light for sale in India, priced at Rs 26,990