Qualcomm-made chipsets are an extremely common affair in high-end and even some mid-range Android phones and tablets, but with the newly introduced Snapdragon 210 SoC, that is about to change. This high-quality component will come with a quad core processor and most importantly, support for LTE Cat.4 connectivity.

And as it’s aimed towards low-end handsets, the chipset could well propel us towards the long overdue age when 4G connectivity will be accessible even on extremely affordable devices. It should hence grant a worthy option to Indian manufacturers, who have thus far shown their trust mostly in MediaTek, the champion of cheap gadgets. 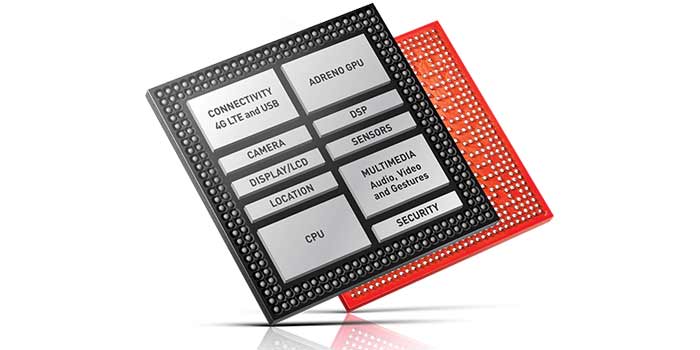 The Snapdragon 210 can grant support for dual SIMs as well, which further paves way for its entry into the Indian device market. This SoC can sustain video recording and playback at 1080p full HD resolution, and it carries onboard a quad core ARM Cortex-A7 processor which can be clocked at 1.1GHz.

Manufacturers who decide to push the Snapdragon 210 into their phones will be able to take advantage of 720p HD displays and 8MP cameras. Additionally, the chipset even kicks in the provisions needed to make possible up to 75 percent faster charging than normal.

Qualcomm has disclosed that an Adreno 304 GPU will be onboard the 210 chip, apart from connectivity options likes Wi-Fi, Bluetooth, USB 2.0 and GPS. An on top of that, NFC compatibility has also been granted to it, allowing low-end devices to cash in on the wireless technology.

The Qualcomm Snapdragon 210 is expected to show up in affordable LTE smartphones during the first half of 2015.