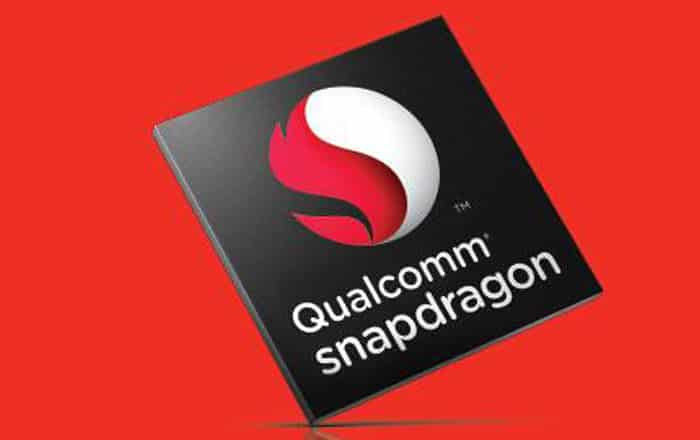 Qualcomm’s announced a major restructuring of its Snapdragon brand which is set to go into effect over the next couple of months. As per its plans, the Snapdragon moniker will eventually refer to a platform rather than a processor.

As Qualcomm puts it, the word processor has become a catch-all industry term to indicate the component that powers a device. However, the firm thinks the word is an inadequate representation of the wide-ranging tech involved that goes beyond a single system-on-a-chip (SoC) which houses parts like the CPU and GPU.

Qualcomm thinks the new Snapdragon Mobile Platform is better able to represent the other associated technologies like RF Front End, Quick Charge, Aqstic audio DAC, fingerprint reading, and touch controllers. The idea is basically to fix a moniker which combines both the hardware and software side of things.

To a larger extent, Qualcomm’s rebranding effort is its way of conveying that it’s not just a firm that produces SoCs. It’s expanded to mobile PCs, IP cameras, VR/AR headsets, and drones over the past few years.

Qualcomm’s further looking to creating a clearer divide between its entry-level and high-end platforms. Processors within the 200 series tier will now be called Qualcomm Mobile. The manufacturer’s premium platform will stick to the same Snapdragon brand.

All-in-all, the changes won’t really affect consumers except to make them a bit confused when looking through a smartphone’s specs list hunting for the word processor. Similarly, the wall between affordable and expensive SoCs will help them tell which segment the device they’re buying belongs to rather than looking at the number attached.