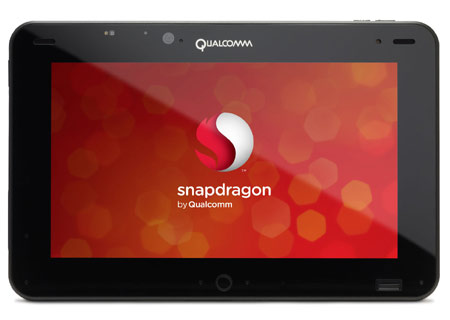 The Qualcomm Snapdragon S4 Pro developer tablet which packs in a quad core processor and the next generation Adreno graphics is now available for purchase bearing a $1,299 price tag. Dubbed the APQ8064 MDP/T, the device is said to be the first Snapdragon mobile development platform that has debuted in a tablet form factor.

On the specifications front, the slate packs in an APQ8064 processor coupled with Adreno 320 graphics. It runs on the Ice Cream Sandwich platform which is portrayed through a 10.1-inch 1366 x 768p multi-touch capacitive display. 2GB of LPDDR2 RAM caters to multitasking needs, while 32GB of eMMC flash storage and a microSD card slot aim towards fulfilling memory requirements. The tablet also sports a rear-facing 13MP camera with flash proffering 1080p recording and a front-facing 2MP one for video chatting. 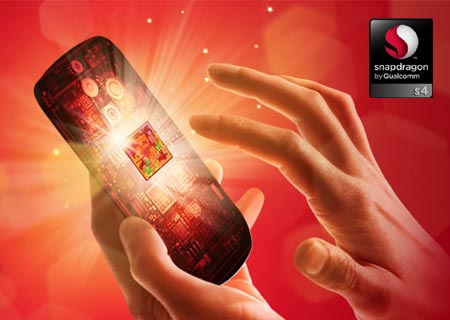 Where connectivity is concerned, the Snapdragon S4 Pro APQ8064 developer tablet packs in a full-sized USB port and HDMI output supporting Stereoscopic 3D playback. There’s also an Ethernet jack, Wi-Fi and Bluetooth in tow. Qualcomm has thrown in a 5200mAh battery to power up the device. Additionally, developers will not only have access to technical documentation, complimentary tools and software updates for the MDP, but also could benefit from the TestQuest automated testing technology from Bsquare.

The Qualcomm Snapdragon S4 Pro developer tablet price amounts to $1,299 and it’s available for purchase through Bsquare. This quad core device is expected to ship within 2 to 3 weeks from the date of order ‘due to demand.’