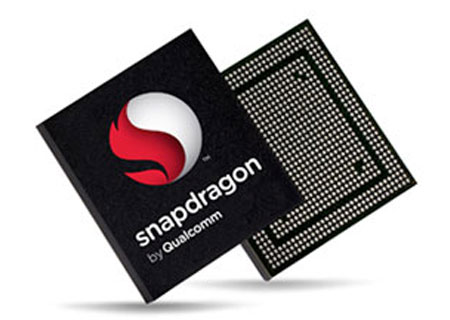 The 28nm process and built-in 4G LTE are not the only highlights of the yet-to-be properly introduced Snapdragon S4 processor, considering its recently highlighted camera capabilities. The Qualcomm hardware is all geared up to be showcased at the upcoming MWC 2012.

The ISP (Image Signal Processor) claims to transform the concerned mobile devices into high-end digital cameras, as it can support sensors of up to 20MP resolution. And besides allowing 1080p video capture at the rate of 30 frames per second, it can render a handset capable of capturing 3D pictures by proffering the device with a prop for a third camera. The snapper corresponding to the current S2 processor that is embedded in the HTC Titan II, can click images in 16MP resolution.

Moreover, this component of the S4 processor is said to have been deployed with the 3A camera technology which is inclusive of auto-focus, auto exposure and auto while balance. This should bring camera applications like smile degree, blink detection and gaze estimation to the mobile handset. Some other attributes listed on the specs sheet of the S4 ISP read zero shutter lag, image stabilization and range-finding amongst others. 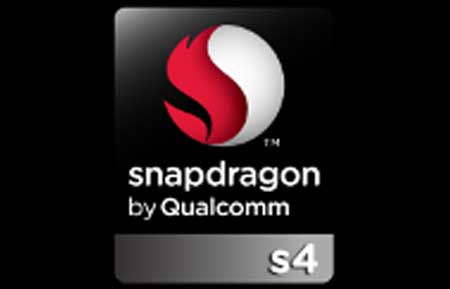 And if that’s not enough, the S4 ISP should also be capable of lending support to apps on smartphones, whose controls are driven by gestures. The shooter utilizes a software ecosystem that boasts of optimizations in the form of Qualcomm FastCV and Augmented Reality SDK. The Qualcomm Snapdragon S4 camera is most likely to be demonstrated in more detail at the MWC 2012, scheduled to be held later this month.