High expectations are pinned on the new Qualcomm Snapdragon 800 chipset, and they aren’t without conviction. Considering that technologies made by Qualcomm are currently powering some of the most advanced tablets and smartphones in the world, its next offering is sure to grab immense attention. According to a fresh piece of information coming in, the company has revealed that ‘every global OEM’ building a premium-tier smartphone is currently employing the new processor in its devices.

During an earnings call by the manufacturer attended by Android Community, Murthy Renduchintala, its EVP made this statement which surely speaks a lot about the confidence the big players in the market have shown in the Qualcomm Snapdragon 800 chipset. The advanced features that it puts forth for these companies are the prime reasons for its potential dominance. Firstly, it comes with global 4G LTE support, while compatibility for Wi-Fi 802.11ac, Bluetooth 4.0, FM and USB 3.0 has also been granted to it. It bears on it a Krait 400 CPU which can be clocked above 2GHz. 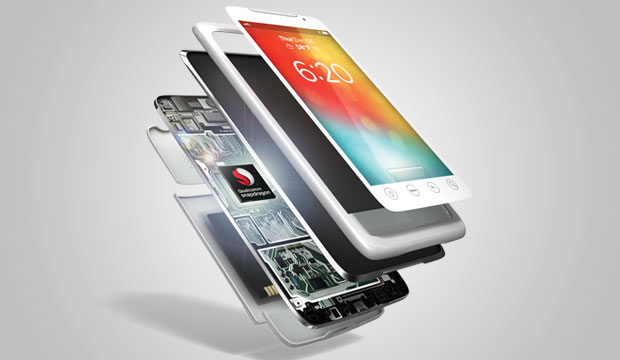 Apart from that, an Adreno 330 GPU and a low power consumption model have also made their way into the Qualcomm Snapdragon 800 chipset. Recently, we saw the launch of the Sony Xperia Z Ultra which carries this setup on-board. Equipped with an advanced 6.4-inch display, it has already started selling in a number of countries within Asia. Moreover, LG is all set to unveil its G2 smartphone soon which too has been confirmed to grab hold of the Qualcomm Snapdragon 800 chipset.

Samsung on the other hand will apparently be employing the setup on its Galaxy Note 3 phablet, as pointed out by rumors. No word is out yet about any Snapdragon 800 equipped device from HTC or any other big player.