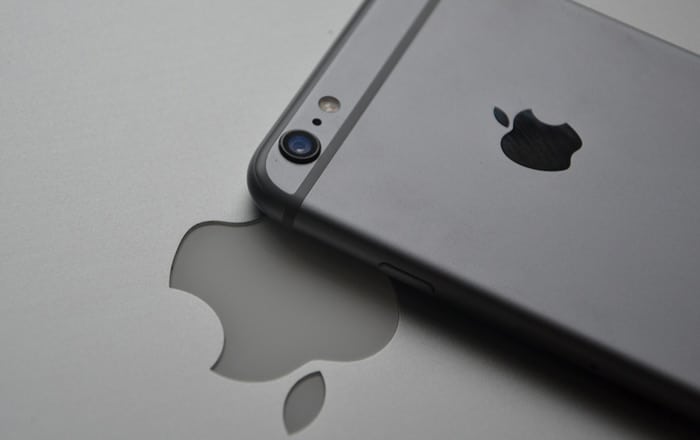 Apple and Qualcomm’s spat has taken a surprising turn with the latter apparently looking to ban the import of iPhones. If true, this is a pretty big escalation in the fight between the two and will directly affect US consumers.

To recap, Apple sued Qualcomm in January 2017 for failing to pay $1 billion in rebates. This was followed by Qualcomm suing Apple in April for 5 reasons of its own. The two are at loggerheads over patents Qualcomm holds which allow it to impose a percentage of the price of all data-ready smartphones whether or not the device even uses its chipsets.

Apple thinks this is unfair and has rebelled against Qualcomm by refusing to pay billions of dollars worth of licensing fees. A source familiar with the latter’s strategy told Bloomberg that it’s responding to this severe blow by preparing to ask the International Trade Commission (ITC) to stop iPhones from entering the US.

Also See: iPhone 8 may come out at WWDC in June

If Qualcomm is successful, it could result in the iPhone 8 never making it out of Asia. Apple CEO Tim Cook had previously speculated on the possibility of the chipmaker halting iPhone sales in a earnings call this month, stating that he doesn’t believe anyone will enjoin the iPhone based on the dispute.

Both Apple and Qualcomm have declined to comment on the prospect of iPhone imports getting banned in the US yet. The country accounts for over 40% of the former’s total sales, generating over $86.6 billion in 2016. The iPhone itself contributes to 60% of sales.

Qualcomm may even be looking beyond the US to courts in Germany, China and the UK for justice. Apple isn’t backing down from a potential fight, with Cook stating that it believes it is in the right.