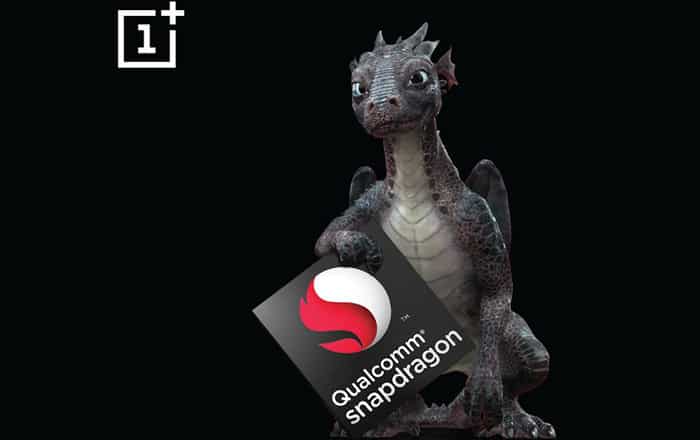 The OnePlus 3T has been a frequent member of the rumor mills for quite a while now, with little official information to go on. However, this drought of verified news might be at an end thanks to Qualcomm itself tweeting about the phone.

Qualcomm’s tweet states that something new from OnePlus is on the way and it’ll be powered by its Snapdragon 821 processor. While the post doesn’t refer to the OnePlus 3T by name, it does seem like the most obvious candidate. The handset is widely rumored to be running the aforementioned SoC.

Moreover, the next likely phone up for consideration is the OnePlus 4. That particular version is expected to come out by June or July this year with a Snapdragon 830 CPU beating at its center. It would be highly unusual for the company to release the upcoming phone so ahead of its predicted schedule.

Also Read: OnePlus One may get Nougat update

Other than the faster Snapdragon 821 chipset, the OnePlus 3T is also speculated to be equipped with a higher-quality Sony IMX 389 sensor. However, the 16MP resolution of the primary camera is likely going to be the same. Another notable difference may be found in the OS since the newer handset is expected to run Android 7.0 Nougat out-of-the-box.

All in all, the OnePlus 3T is probably going to be a hardware update scattered across a few keys areas rather than a full-fledged overhaul both inside and outside. It’s expected to be priced at $479 (approx Rs 32000) and come out on November 14.