The ever so evolving Pushbullet app for Android has been blessed with a much awaited feature that lets you reply to WhatsApp messages from your PC. Moreover, this new addition also supports Telegram, Hangouts, Facebook Messenger and Line, albeit only if your handset is running the Android 4.4 KitKat OS and up

Pushbullet started off as just simple a notification mirroring app which allowed you to see the notifications you receive on your phones on the big screens of your computers. Over the years, this app has grown with a tremendous pace, and has surprised us time and again with its amazing possibilities. 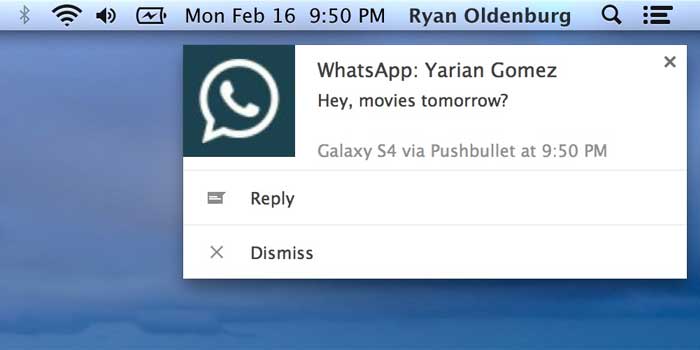 The new reply feature on the Pushbullet app works in a pretty simple manner, as it gives you a small ‘Reply’ button along with the mirrored notification. Once you click on it, that particular chat is opened up, and you can immediately type in your message without even touching your smartphone.

Sure enough, it won’t help the app that WhatsApp has already rolled out its web client which perpetually lets you view the whole app inside your browser. However, Pushbullet has a huge loyal community which will happily begin using this new addition rather than the web client.

After all, it even supports other apps like Telegram, Hangouts, Facebook Messenger and Line. The developers of Pushbullet have mentioned that you’ll need to have the Android Wear app installed on your phones in order to use the new feature with Hangouts. This doesn’t mean that you should own a smartwatch, as it’s only the app that matters. 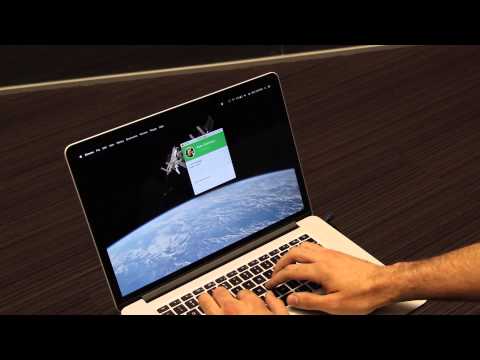 The newly updated Pushbullet for Android is live now on the Google Play store.