So apparently, Sony was trying its luck at getting the upcoming Xperia Z4 smartphone a role in the next James Bond movie. And thanks to an email from the Sony Pictures Entertainment CEO as a proposal for placement of the handset which has been leaked online, we may have just gotten a good look at the flagship phone.

The image posted online by Gizmodo shows a premium-looking smartphone with the words ‘The Elemental’ and Xperia Z fourth generation written below. Clearly, it’s hinting at the Sony Xperia Z4 and while the phone doesn’t look like anything we’ve seen as yet, it follows the same OmniBalance design language the company adopted back in 2013. 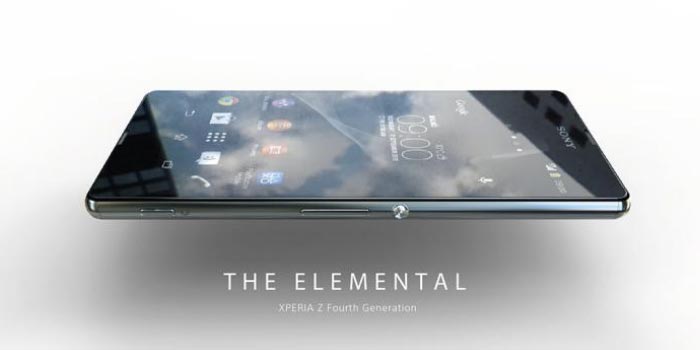 The phone looks a bit different from what we previously seen leak out and it appears to be running Android 4.4 KitKat, while the upcoming flagship will most certainly offer Lollipop out of the box. A recent report on the Xperia Z4 suggested that the phone will come with version 5.1 Lollipop and offer a 1080p display of 5.2 inches.

Also read: Sony’s Xperia E4 gets reviewed ahead of its launch [images & specs]

So basically, Sony doesn’t intend on making the move to 2K panels on its handsets and that may just be a very wise decision since the higher resolution won’t make much of a difference on a small screen and only hog up more power. Also, the phone will come with 3GB of RAM and a Snapdragon 805 SOC clocked at 2.7GHz, while an earlier leak suggested that there will be 4GB RAM and an octa core Snapdragon 810 64-bit chipset. These details come via different sources and we’ll most likely get a clearer picture of the phone’s specs in the near future. 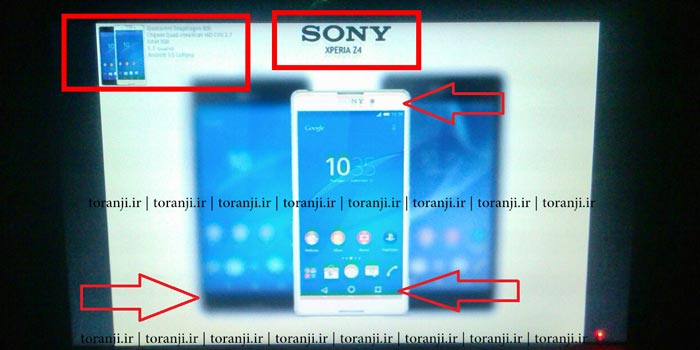 The Sony Xperia Z4 is expected to go official at either the CES 2015 expo early next month or during the MWC 2015. Various other flagship devices from the company have also been leaked.