Nokia Superman is being said to be the codename for an upcoming Windows Phone smartphone which has seemingly been built to attract the selfie brigade. The company will be breaking out of its low capacity front camera mold to apparently offer a 5MP secondary snapper that’s fit for stunning self-portraits.

Microsoft which is now the parent of Nokia will be marketing it as a mid-range device. It is supposed to feature a 4.7-inch display, but the rest of its hardware specs are still unknown. Obviously, it will be the bearer of the Windows Phone 8.1 OS, but what The Verge is saying is that the Superman will also be the first smartphone to come with the second update to that OS. 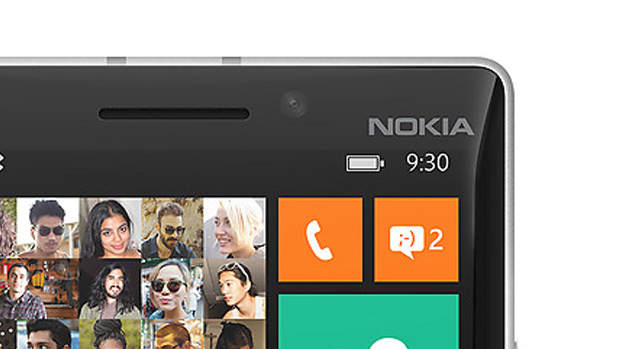 Let us explain it in detail. Windows Phone 8.1 is slated to receive two big updates in 2014, with one of them having been slated for July and the other for late this year. Both these software releases will be accompanied by new handsets and the Nokia Superman will do the same for the latter update.

Windows Phone 8.1 debuted early this along with new smartphones like the Lumia 930 and the Lumia 630. This OS introduces the company’s very own Siri and Google Now rival named Cortana. Other than that many other aesthetic changes also make their way into its user interface.

The apparent Nokia Superman phone is a long way away from release right now, but selfie enthusiasts who’re loyal to the Windows Phone platform can definitely look forward to it.

Facebook
Twitter
Pinterest
Linkedin
ReddIt
Tumblr
Flip
Previous articleHTC’s M8 Ace is the plastic version of the One 2014, could cost $220 less
Next articleLG G3 flagship confirmed by company in earnings call along with second quarter launch