Every day, millions of people worldwide purchase products online. Naturally, not all transactions with the different online merchants go as smoothly as you can expect them to be.  Sometimes, you encounter snags such as waiting too long for the product to be delivered, or even getting the wrong product. There are also times when the product is not delivered at all.

Unsatisfied online shoppers have faced the not-so-pleasant task of dealing directly with merchants, an undertaking that causes undue stress. More often, the negotiations usually fall through, and disappointed shoppers don’t get the desired outcomes. 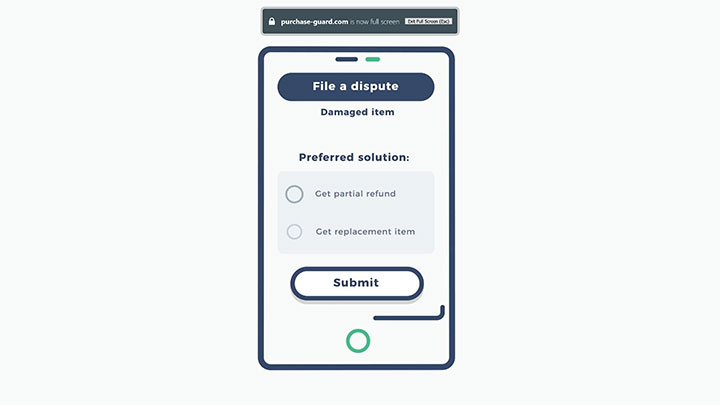 Here is the entire process from start to finish:

–  When reporting a dispute, the shopper should indicate the details of the merchant that he or she transacted with.

–  Next, the shopper should specify which particular purchase he or she has an issue with.

– Next, the Purchase Guard representatives will get in touch with the merchant and discuss a resolution on behalf of the shopper, one which will also be reasonable and acceptable by the merchant (i.e., a satisfactory solution by both sides).

– After the negotiations, Purchase Guard will inform the shopper of the agreed solution.

–  If the shopper is satisfied, the case will be closed. In some cases, the shopper will either receive a replacement product or get a full or partial refund. In other instances, the solution might be different, depending on what was agreed upon.

What kinds of disputes does Purchase Guard help with? 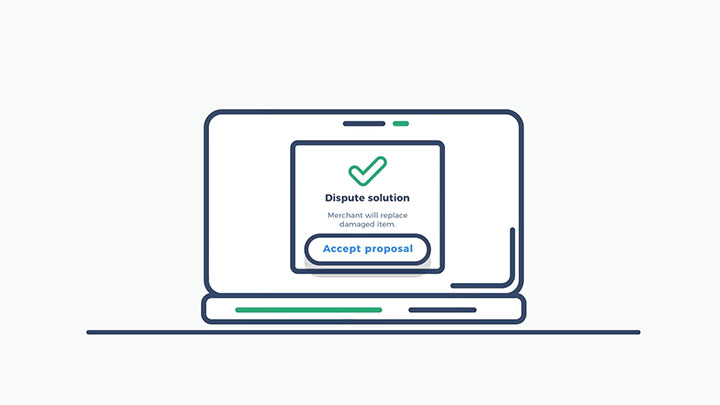 The Purchase Guard team are able to resolve different types of disputes.  Shoppers usually file disputes due to the following reasons:

The disputes described above do not always have straightforward, simple resolutions. Most often than not, the shopper and the merchant may disagree on facts. This is where Purchase Guard comes in. They represent the interests of both shoppers and merchants and will seek to find solutions that will satisfy all parties concerned. 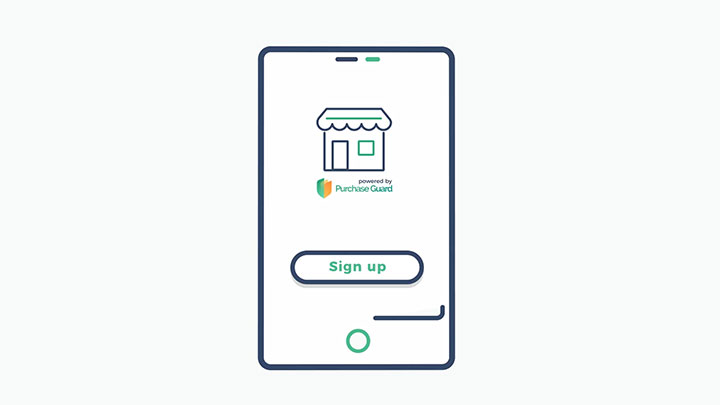 There are several benefits for online shoppers when they avail of Purchase Guard. First of all, no matter what happens, the service and platform’s goal is to resolve disputes efficiently and impartially. Members of the Purchase Guard team are well-experienced in negotiating with various merchants throughout the years, which means they know how to talk to them, and how to “tick the right boxes.” They are adept at proposing solutions that are fair and acceptable to both parties.

Purchase Guard representatives talk directly to the online sellers, which sets the shopper free of any stress or unpleasant conversations. They ease the burden of many online shoppers that in the past have dealt with those merchants unsuccessfully.

To learn more about their services and partner merchants, log on to Purchase-guard.com.