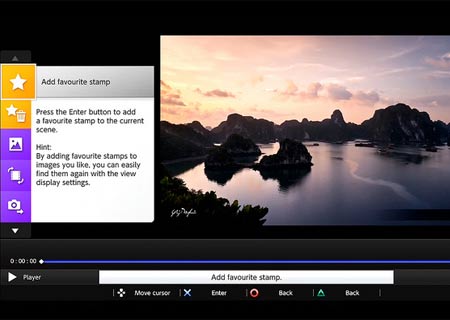 PS3 owners in the U.S., Canada, Mexico and Brazil appear to be the lucky ones as the PlayMemories Studio application is expected to launch through the PSN in these countries today. With the software, users will be able to view, organize and even edit images as well as video clips on their consoles.

With help from the gaming system’s processing power, the application not only brings in video editing features, but also allows users to navigate through content hoarded on the internal storage or on connected devices like cameras, external hard drives and USB peripherals. What’s more, customized recordings and photos can be uploaded to social networks such as Facebook and PlayMemories Online that’s expected to launch next month.

“Back in January we announced that PlayMemories Studio was headed to the PS3 this spring and today it becomes available to all of you through the PlayStation Store. The new service is said to be part of Sony’s PlayMemories suite, which helps you edit and share your high quality videos and photos on a variety of devices. You can also use PlayMemories Studio with your PlayStation Vita or PSP via Remote Play,” expressed Brandon Stander, Director of Marketing, PlayStation Network, via the official Playstation US blog. 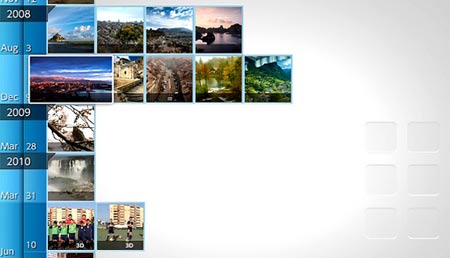 Besides the aforementioned offerings, users will also be able to remotely access the software over a wireless connection from the newly launched PlayStation Vita or the PSP handheld console, through the RemotePlay attribute. Being part of the PlayMemories series of customization tools, the application will take its place amongst various other offerings from Sony such as the PlayMemories Home and PlayMemories Mobile services.

The PlayMemories Studio price tag reads as $15. As we’ve already pointed out, the application will be available for download starting today, through the ‘Media & Apps’ category of the PlayStation Store. PlayStation Plus subscribers as well as new Sony camera and camcorder owners can acquire a copy for free. There’s also a 30-day trial version in the offing.