Although Microsoft is refusing to agree to it, the Sony PS4 has quite evidently beaten the Xbox One console as far as sales are concerned. Latest word coming from the Japanese giant is that the new PlayStation has now managed to sell off more than 6 million units worldwide as of March 2.

This figure was definitely inflated a great deal by the fact that the PS4 made its Japanese debut on February 22. It can be noted that on its North American debut alone, the next-gen system had managed to sell 1 million units. Days later, it made its UK debut and sold 250,000 consoles within 48 hours to become the region’s best-selling gaming system of all time. 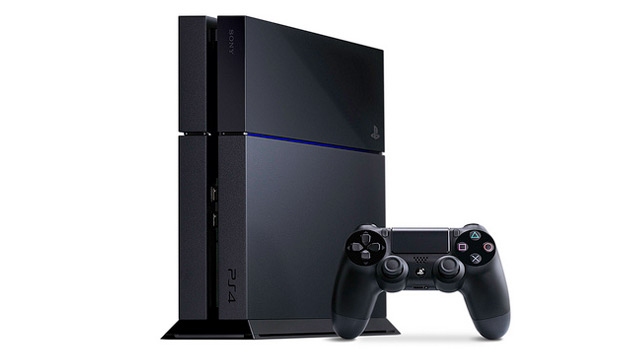 In Japan, 322,083 PS4s were traded off during the weekend of 22 February. While the Nintendo Wii U is out of competition already, the larger share in the next-gen competition is definitely occupied by the PlayStation 4. Sony has furthermore announced that over 13.7 million retail copies of games have been sold worldwide already, with the top-selling ones among them being, Knack, Call of Duty: Ghosts, FIFA 14, Battlefield 4 and Assassin’s Creed: IV Black Flag.

This new console has been blessed with a number of unique and advanced features which have of course worked in its favor when it comes to sales. The new PS4 controller, the console’s superior components, its social features, PS Plus and a lot more seem to have contributed to its success.