Creating record after record in the sales department is the Sony PS4 which is now announced to have moved 7 million units worldwide. Moreover, its maker also tells us that people have bought over 20.5 million game copies to play on their newly acquired consoles.

Sony has revealed through a press release that the 7 million mark in sales was breached by the PS4 on April 6 itself. The software sales on the other hand, had reached 20.5 million on April 13, and these apply to games sold worldwide through retail stores as well as via the PS Store (digitally). And with lots of big games like Watch Dogs and The Last of Us Remastered slated to be launched this summer, that figure will surely swell further. 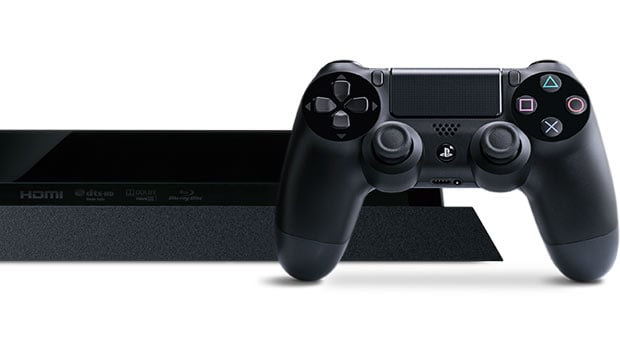 The PlayStation 4 console was first released by Sony in North America in November last year, sparking off the next-gen console war with rival Xbox One. It later made its way into other countries and can now be purchased on 72 nations and regions worldwide.

This powerful machine possesses the ability to display incredible visuals, and moreover it comes equipped with many software functionalities which add more value to its offerings. Prime among them are social features like sharing videos, broadcasting gameplay, remotely playing games using a PS Vita and more. 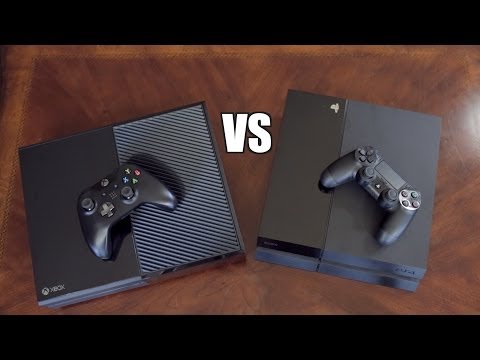 Facebook
Twitter
Pinterest
Linkedin
ReddIt
Tumblr
Flip
Previous articleOffice Online arrives at Chrome Web Store, new features are in the offing as well
Next articleXbox One is slow and steady but it hasn’t won the race: 5 million units shipped