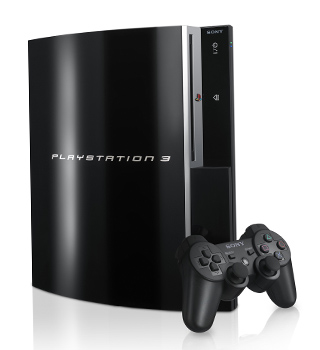 The PS3 console firmware gets revamped. That’s right! Sony Entertainment makes public a new system software update known as 2.70 for the PS3. The novel update aims to elevate the usability and functionality of the PS3 by offering users more than just being able to play games on the console.

Among the key features of the 2.70 update is the text chat which allows users to chat effortlessly. With this function users can set up a chat room and also send invitations to practically anyone from the Friends list. The receiver will be able to view an icon in the corner of their screen indicating the invitation to a particular chat room.

The update also offers a Dynamic Normalizer for music playback. Thanks to the Dynamic Normalizer, users won’t have to worry about sudden increase in volume in between tracks. The function allows for a smooth listening experience by lowering the volume level difference between music tracks.

Users are also provided with enhanced control and access of the Internet. The software enables users to access the Internet with the simple touch of a game icon in the menu. On clicking the Internet Search option when on the icon, the update delivers more information by taking gamers online. Additionally users can send message attachments about 3MB in size while also being able to cut and paste text from the Internet Browser.

Besides, the 2.70 update also comprises of language fixes. It makes critical additions to the Internet Browser for Polish, Greek, Czech, Slovak, and Turkish users. The readability of the complete range of letters and characters depending on a user’s national alphabet is thus improved.

The 2.70 update for the PS3 is available now as a free download. Users can download it by simply choosing the System Update icon in the Setting column on the XMB.