Following its arrival in Japan last year and the UK earlier this year, the PS Vita Slim is finally ready to take a leap over the Atlantic and land in North America on May 6. This thinner and lighter version of the handheld console will be hitting the territory in the form of a Borderlands 2 bundle priced at $199.99.

The PS Vita Slim is nothing but an updated version of its earlier iteration that was released in 2012. One of the prime differences it bears with the original is its thinner and lighter form factor. Its design too sees some changes while 1GB worth of storage space makes its way into the device. 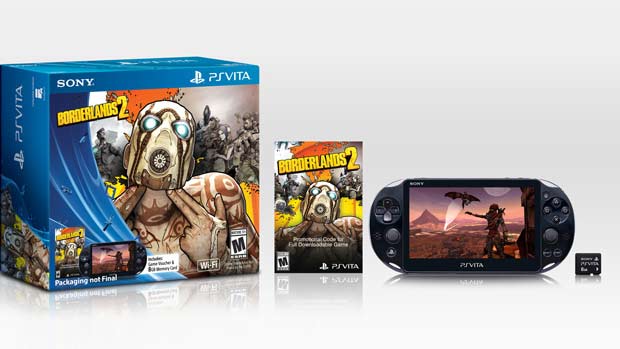 Sony has also infused the new model with an LCD panel instead of an OLED display. Moreover, it grabs a longer battery life as well. The PS Vita Slim will only be sold in the form of a Wi-Fi model.

Its Borderlands 2 bundle will include the console, an 8GB memory card and a copy of the game. This title is a port of the immensely popular co-op based first-person shooter developed by Gearbox Software. It was first released for the PS3, Xbox 360, PC and Mac back in 2012.

Those who own a PS3 will be able to utilize its cross save functionality on the PS Vita version. This allows you to continue playing a game on the PS Vita from exactly where you left it off on the PS3, or vice versa. 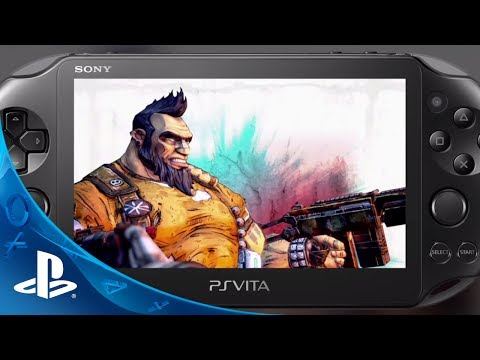 Like we said, the PS Vita Slim will be priced at $199.99 in North America. While its Borderlands 2 bundle will be released on May 6, the game itself will be individually available from May 13 onwards.