Sony has decided to bless the PS Vita with a new system software update that infuses some important changes into the portable gaming console. Firstly and most importantly, the device’s limit for the number of apps that it can occupy on its home screen has been inflated till up to 500 icons.

Earlier, this was limited only to 100, but demands from fans have led Sony to go overboard and increase it by a whopping 400. Dubbed update 3.10, the release will also let you exchange voice messages with your PSN friends. And this feature will not only be limited to the PS Vita, as you’ll even be able to send/receive voice messages to/from those who’re using their PS4 consoles. 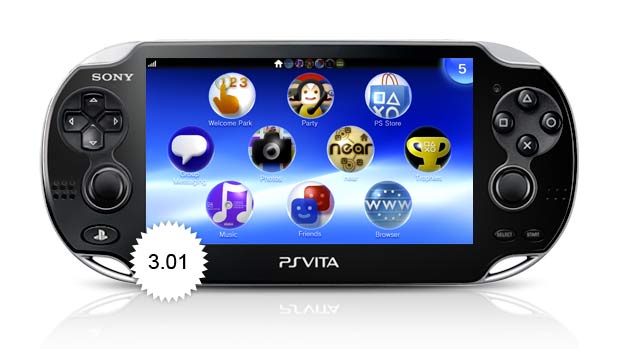 The device will now have a Calendar app which owners can use for creating gameplay events and inviting their friends to them via messages or emails. The best part about this app is that it syncs with Google Calendar, so all the important events and other data stored on the service will be accessible through the PS Vita now.

Through this new software release, Sony has tweaked the parental control options on the handheld, while it has even introduced a facility to check and manage memory card usage through the Content Manager app. These are just the highlights, but there are other small new changes included in this update as well which you can spot here. 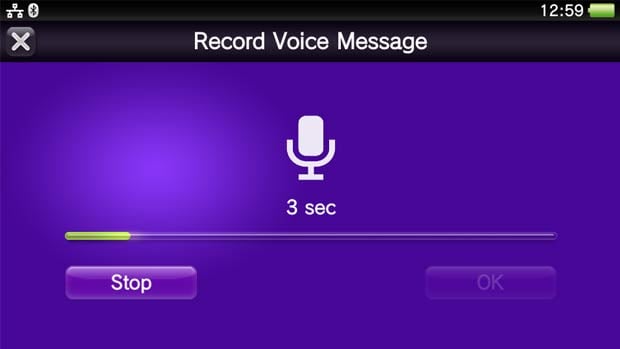 The 3.10 update for the PS Vita is supposed to go live later today, so better keep your systems ready for acquiring the download.