At the end of a losing game, a team’s coach might say: “You can’t win ’em all.” The same is most certainly true of tech companies. Product after product will be released every year, all with the same goal of becoming a household item and something that will be discussed long into the future. But the cold, harsh reality is that very few items actually gain this status, and many pieces of tech quickly find themselves obsolete and never heard of again.

The fear of failure doesn’t assuage the likes of tech giants like Sony, Microsoft, or Apple, but for smaller businesses trying to take a crack at the big leagues, a failed tech item can certainly mean lost jobs and a tarnished name in the industry. Below, we’ll take a look at a few tech items that seemed great at first, but quickly became a bad joke after being released to the public.

In 2014, Google Glass seemed like something from the year 3000 With a space-age design and the option to view text and videos on the inside lens, the Glass’ main feature, however, was undoubtedly its ability to take videos and photos via voice control on the camera attached to the side of the lens. The hype surrounding the Glass was immense, and that’s putting it lightly. Every website, TV show (even The Simpsons), magazine, and many an office worker around the watercooler was discussing the Google Glass in-depth. This was to be the gadget of the decade. And then… it was released. The $1,500 price tag didn’t help, but what really hurt the Google Glass was society’s privacy concerns about being filmed without their permission or even knowledge. The usability was also said to be lackluster, and as a result, attention on the Glass waned and Google scrapped the project immediately. 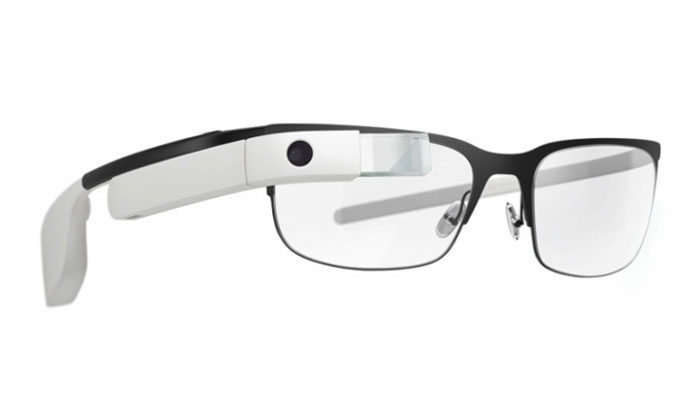 Amazingly, video eyewear reared its ugly head again in 2016, when the Snapchat Spectacles were unveiled. Admittedly, these were slightly cooler in design than the Google Glass, but the same difficulties plagued the release right from the start. Reports of queues around the block were common when the Spectacles first started appearing in specialized vending machines across the world, but like the Glass, privacy and technical issues dragged the glasses down into the abyss. Amazingly, Snapchat is actually releasing a 2.0 version of the Spectacles, which we have to assume no one is excited about.

Unless your product is called the Apple Watch, you’re going to have a tough time competing in the smartwatch industry. Apple’s smartwatch is simply too popular, has too much functionality, is too beautiful, and is too well-priced for any other tech business to come even remotely close. Motorola has given up for now, the once-poised-for-big things startup Pebble has closed its doors, Jawbone has gone under, and Tag Heuer? Well, it released the insanely expensive Connected that made very few ripples in the industry. 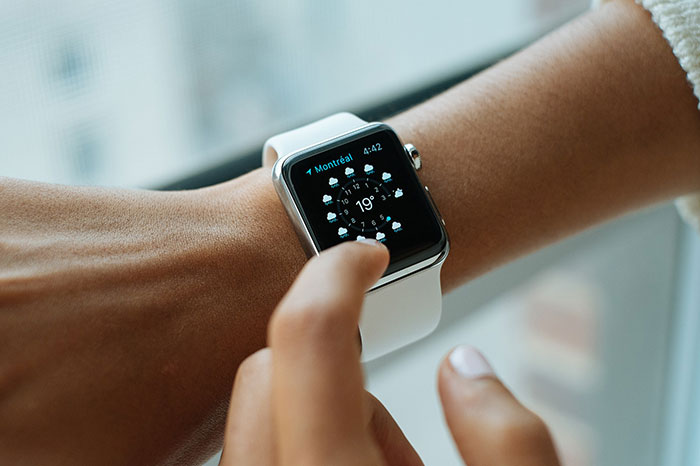 In 2015, IWC (International Watch Company) made a feeble attempt to jump on-board the fitness tracker bandwagon, when it announced the Connect (eerily similar to the Connected) – a little digital accessory that would attach to the strap of a mechanical watch and provide activity tracking. IWC has been steadfast in not releasing a complete smartwatch, preferring to keep selling its traditional analog models, and the Connect was to be the weak bridge into the digital world, but now in 2018? Nary a peep has been heard of the Connect after it reportedly failed in user testing, and one has to think IWC wants to keep it that way.

For a while, Sega was a huge contender in the video game wars, and despite a less than stellar reception to the Saturn, the Japanese company had high hopes for its new pride and joy: the Dreamcast. Calling it a ‘Nightmarecast’ is more apropos, as this console – built in order to rival the Sony PlayStation and Nintendo 64 – never stood a chance and essentially crippled the renowned gaming house. From an unusual advertising slogan (“It’s thinking”) to a poor amount of launch titles, not to mention a chunky controller without a second analog stick (a design feature considered necessary in today’s games) and no ability to play DVDs, the Dreamcast sank essentially as soon as it hit the water.

Of course, terrible video game products isn’t something you have to look hard to find (Donkey Kong bongos, PlayStation EyeToy, Nintendo Power Glove, and maybe the new Nintendo Labo), but the Dreamcast was a stain that Sega could never remove or even hide.