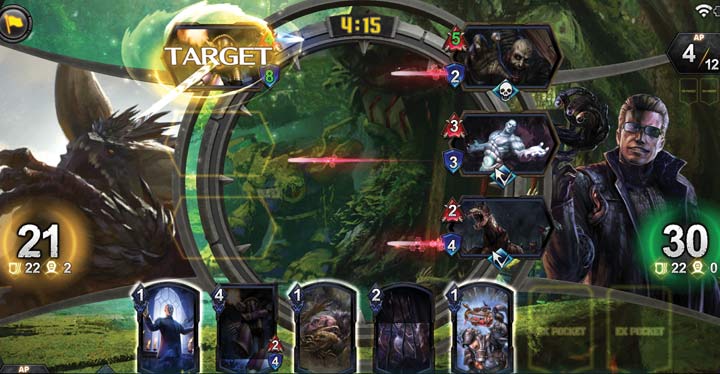 Project Battle by Capcom, a never-before-announced auto-battler game appeared out of nowhere a few weeks ago. From a bunch of Internet videos uploaded by users popular for posting gaming content, it looked to be a card game which was set to be released under the title Project Battle.

A few days later, the news was official. Capcom and GungHo announced the launch of Project Battle under the name TEPPEN. The title is an auto-battler card game featuring characters from the Street Fighter, Devil May Cry, Monster Hunter, Mega Man, Darkstalkers and Resident Evil franchises.

This is not Capcom’s first attempt at crossover gaming for mobile – there was the short-lived Puzzle Fighter. Teppen ambitiously offers incredible gameplay along with amazing artwork. It’s almost as if Capcom is finally ready to bet bigger on niche genres. What’s next? A foray into offering gamers an online casino experience with a twist?

Those who’ve played Hearthstone, Ascension: Chronicle of the Godslayer or something similar will more or less get the idea. Project Battle lets you pick from eight avatars including Chun-Li, Ryu, Rathalos, Dante, X from Mega Man, Nergigante, Morrigan Aensland and Albert Wesker, with more Capcom heroes to be added later.

Teppen adopts a real-time style of gameplay instead of turn-based. This keeps things fast-paced and interesting. If you’re a fan of the auto-battler scene, it has the potential to get addictive before you know it.

The game can be enjoyed in story mode or ranked matches or limited-time elimination battles. You start by selecting a hero and then a deck of 30 cards. The latter can hold a combination of unit cards and action cards.

Unit cards display attack and health meters. They are eliminated once their defense score drops to zero. They are built to attack, block and counter-attack each other in order to protect the protagonist from damage. 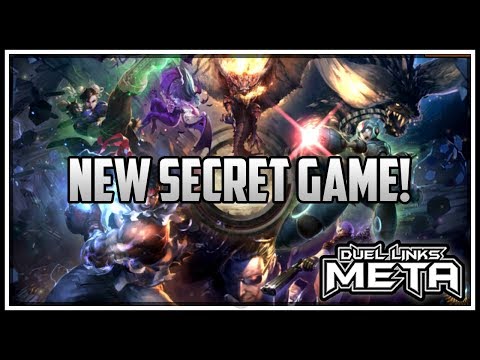 Both opponents start with their hero’s health gauge at 30. Project Battle begins with only five cards per player and three vertical slots which appear in a shield-like formation in front of the two hero characters.

Once a unit is placed in the ‘shield slot’ an arrow shoots towards the opponent’s hero. The strike is felt as soon as it reaches the enemy’s card slot. If the opponent does not counter this with their own unit, their hero gets damaged.

Each hero has three special skills which can be unlocked using Art Points (AP). Points are earned each time you play a card. Once you’ve got enough AP, your character can unlock one of the three Hero Arts.

As mentioned above, Teppen shirks turn-based gameplay. However, when one opponent pulls out an action card, the game goes into Active Response mode in order to allow the other player to activate an action card too. 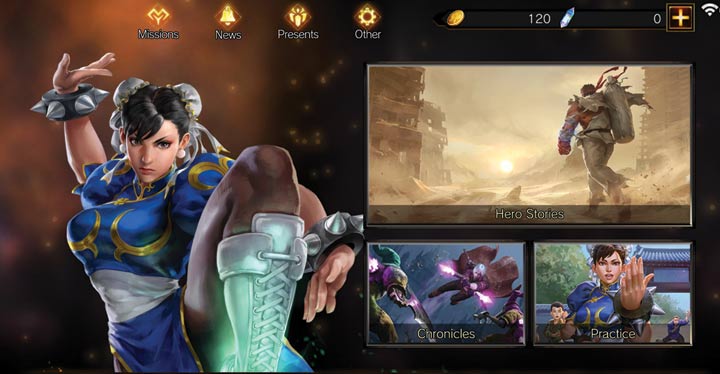 In other words, players don’t take turns but battle it out continuously until one person either pulls out an action card or have no more cards to shield their hero avatar from direct attacks.

Check out the video above which shares some footage of the gameplay. It’s not as slow or easy as you’d expect it to be. This has a lot to do with the ditching of turn-based mechanics in favor of real-time battles.

The character designs have been revamped so the styling looks cohesive and does not betray the fact that they’re from different universes. The audio themes in the background and characters’ voices fit nicely into the whole production.

Capcom may have plans to roll out Project Battle in phases, with North America and Europe being the first to welcome it. So everyone may not see it on Play Store for Android or Apple App Store right now.

The game from Capcom is free to download and play, though in-app purchases have been added for certain items. The user reviews are looking good so far, with 4.6 out of 5 stars on iTunes and 4.1 out of 5 on Google Play Store.