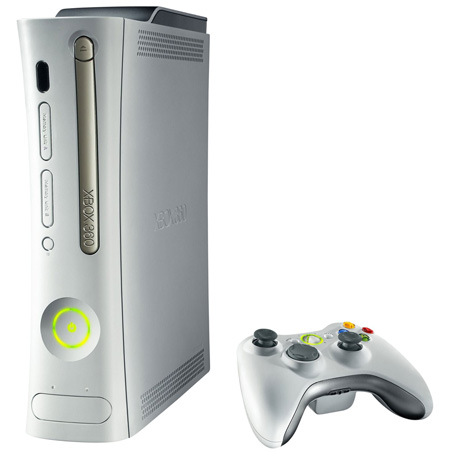 A Xbox 360’s price cut announcement from Microsoft has been speculated for quite few days now. However, some of the gaming sites claimed to be confirming the news.

The hollywoodreporter.com said that it has confirmed the news of price slash with major retailers in US that price cut is on its way and might take place before E3 begins. E3, a gaming trade show is kicking off in Los Angeles on July 15-17.

As of now there is no official news released from Microsoft regarding the price cut for the console.