We’re only a few days away from the launch of the Samsung Galaxy Note 5 and S6 Edge Plus, which means the leaks are bound to intensify day by day. Press shots of these two smartphones have found their way onto the web now, allowing us to have our first glimpse at these offerings.

Both the handsets are similarly sized; although we have to say that the large inscriptions of the capacitive buttons on the Samsung Galaxy Note 5 do look quite awkward. Its new S Pen is clearly visible in the image, and so are the separated volume keys that are alluding to the design similarities with the Galaxy S6 range.

The Galaxy Note 5 is expected to ship with a 5.8-inch Quad HD display onboard. It will bear a 16MP main camera, but this sensor will be a completely new one that’s said to reduce the device’s thickness by nullifying the camera bump. 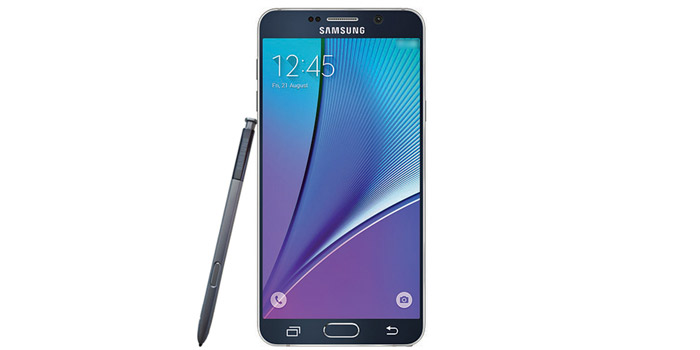 The same camera is also believed to have been grabbed by the Samsung Galaxy S6 Edge which features a 5.7-inch Quad HD monitor that curves towards both its edges. This device is basically a large version of the Galaxy S6 Edge and nothing else. It hence does not grab an S Pen.

The press shots you’re seeing here have come via none other than Evan Blass aka evleaks. These advanced handsets have been leaking a lot over the past few weeks, and August 13 will finally see them being launched officially. 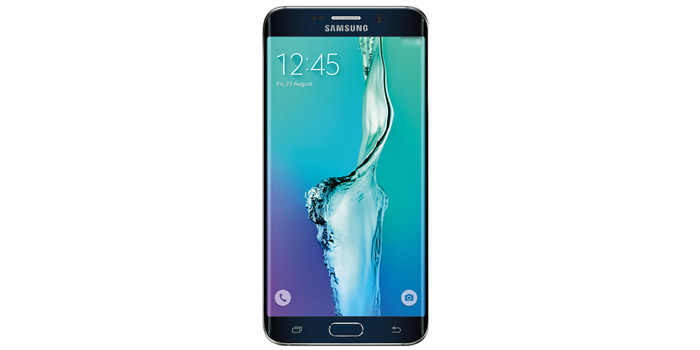 That’s the date on which Samsung will be holding an event in New York, where we’ll also be provided with the price and availability details of the phones.