Pre-orders for Nokia Lumia 1020 are open in India, it arrives early October

The latest advancement in the PureView technology is about to hit India in the form of the Lumia 1020 and before Nokia had a chance to make it official for the country, an online retailer has done the needful by putting it up for pre-order. Also, the handset has showed up on the company’s online store with a coming soon label.

Snapdeal recently announced that it has started to accept reservations for the Lumia 1020. The official price isn’t known as yet, but that hasn’t stopped the retailer as you can book the device by paying an advance of Rs 2,000. And where the release date is concerned, the online store has also spilled that the device will be available during the first week of October. Now, we recommend taking this news with a pinch of salt until we receive an official word from Nokia as previous estimates from a retailer haven’t been accurate. 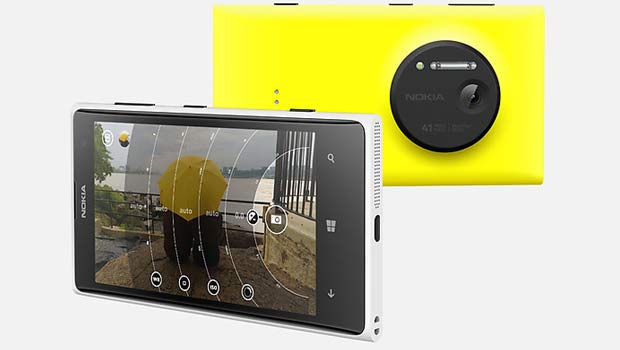 The Nokia Lumia 1020 is a true successor to the 808 PureView (read our review). The smartphone packs in a large 41MP sensor with Carl Zeiss optics and various other technologies such as OIS and Rich Recording. With the Windows Phone 8 platform running the show, you’ll have Nokia’s Pro Camera application onboard which delivers manual controls. On the specifications front, the device has a 4.5-inch HD touchscreen, a 1.5GHz dual core processor, 2GB of RAM, 32GB of storage, a Xenon flash, 3G connectivity, a 1.2MP front camera and a 2000mAh battery.

The smartphone is available for pre-order in white, yellow and black shades on Snapdeal.