Pre-orders for BlackBerry Bold 9900 commence in US, Canada; No, really

This is not a joke: BlackBerry has started accepting pre-orders for its Bold 9900 smartphone (can we still call it that?) in the US and Canada. The handset is priced at $399 and yes, it’s the same phone that went on sale back in 2011 with no modifications or improvements.

So why is the Canadian giant bringing the BlackBerry Bold 9900 back from the dead? Well, it’s all part of the company’s CEO, John Chen’s business plan and they’re not selling off left-over units. The company has (re)started production of the popular handset with hopes that it’ll regain market share and have customers move on to the upcoming BlackBerry Q2 or Classic which retains the traditional design seen on the device in question. 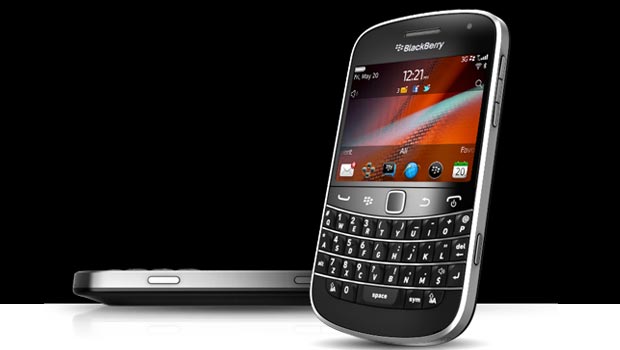 But don’t you think $399 is way too high for a handset that’s no match for even entry-level Android and WP8 phones? For $100 less, you could get your hands on the OnePlus One which offers flagship specs. Also, overpricing devices has been an issue plaguing BlackBerry for years and it’s probably one of the reasons for its downfall. The premium design and QWERTY experience is all that the company seems to be banking on.

The BlackBerry Bold 9900 earned a lot of popularity back in the day and it was also one of our most recommended business phones of 2011. Do give our review a quick read if you plan on picking up this piece of classic RIM. You can pre-order it through the company’s online store, notes BerryReview.