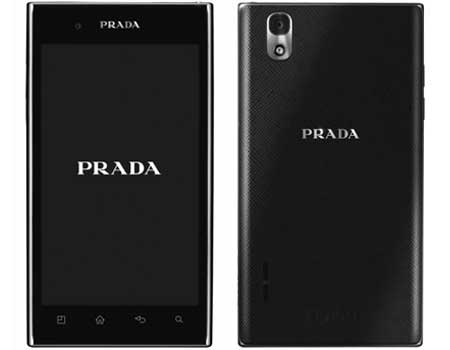 It appears that the Prada phone by LG 3.0 is going to drop by South Korea a bit earlier than its expected release date. So it’s good news for fashion conscious tech buffs as the smartphone is scheduled to go live in the country starting today, followed by a global roll out in Europe and other parts of Asia sometime next month.

Bearing the Prada logo on the front as well as the back, this stylish device employs a 4.3-inch full glossy WVGA NOVA touch display that portrays a resolution of 800 x 400 pixels and a maximum brightness of 800 nits. Sporting a minimalistic design, all the components are wrapped within an 8.5mm body, giving it a sleek appearance. To polish it off, the company has settled for a classic black finish. This Prada phone is the third addition to be jointly developed by both companies. Previously, this collaboration led to the rise of the LG 1.0 and 2.0 handsets. 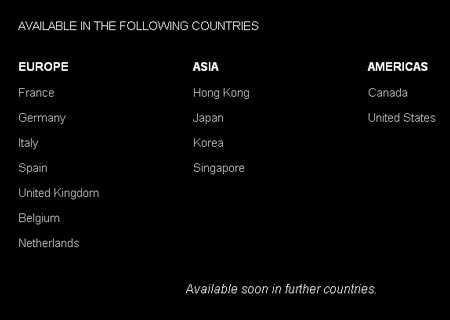 As for the specifications, the handset is powered by a 1GHz dual core as well as dual channel processor and runs on the Android Gingerbread OS. It’s accompanied by a Prada-themed UI to serve users with the signature designer experience. For storage needs, the device is equipped with 8GB of built-in memory. There’s also an 8MP rear facing camera to snap up a few stills. And to backup all of these features, the smartphone sports a 1540mAh battery.

The Prada phone by LG 3.0 release date is scheduled for today in South Korea, followed by most countries in Europe and various nations in Asia starting next month. Its original price is 899,800 won, though this is set to vary according to the concerned carrier. The smartphone is also expected to receive the Ice Cream Sandwich update during Q2 of 2012.