Possible Nvidia Shield 2 sketches show up at the FCC

Nvidia has already disclosed that it plans on focusing more on its Shield platform and a successor to the first handheld Android console is due for release in the next couple of months. The device’s launch could be a step closer as it may have passed through the FFC already.

Engadget managed to spot the official filing at the FCC and it notes that the upcoming Shield platform will carry the model number P2570 which clearly looks to be a refresh over the previous handheld that went by P2450. The FCC docs haven’t disclosed any concrete information on the console, but it did provide a sketch of the controller’s rear panel. Design-wise, there appears to be slight changes and the report notes that the device could be lighter and slimmer than the original. 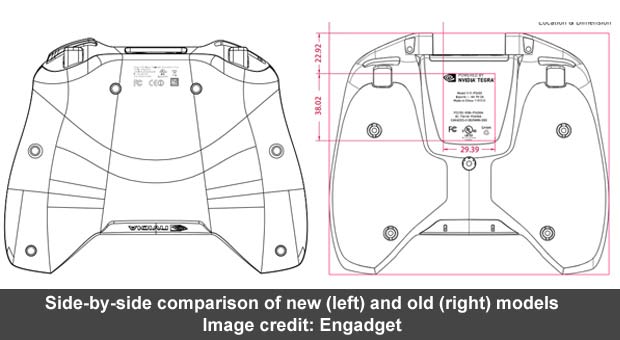 The Nvidia Shield 2 has already been spotted in benchmarks where hardware details were divulged. As expected, the console will come with the chip maker’s latest Tegra K1 processor, but with a quad core consiguration based on the Cortex A15 and not the 64-bit Denver design. Also, the display will have 1440 x 900p resolution and will probably have the same 5-inch design. Apart for these details, the handheld could come with 4GB of RAM and Android KitKat. 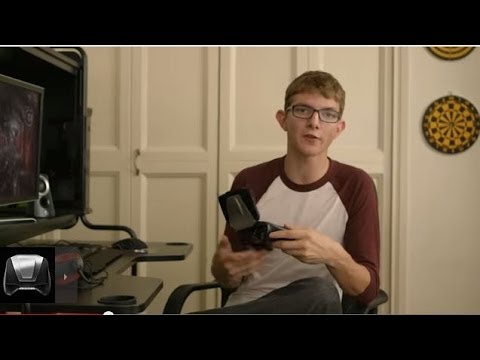 The first generation Nvidia Shield went official towards the end of July 2013. You can expect to see its successor next month.