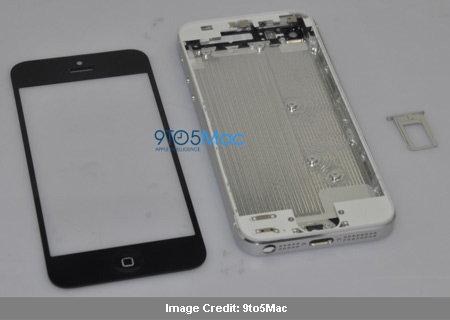 If the image posted above turns out to be authentic, then most iPhone 5 rumors flooding the internet might just be on the right track. What’s more, we could be looking at the next generation iPhone, a slimmer, redesigned smartphone boasting of even more features than before.

9to5Mac seems to have managed to lay hands on a few leaked shots of the rear and front panels of Cupertino’s upcoming smartphone. These images were apparently obtained through sources from supply chains dealing with the parts. On comparing the iPhone 4S with these pictures, what’s highly noticeable is that the earphone jack has been allocated to the lower end, just besides the redesigned speakers grills, while the old dock connector is replaced with a smaller one. According to the report, the metal antenna band has been affixed into the rear panel. This appears to create a unibody design and Apple should be able to fit even more components into the framework. 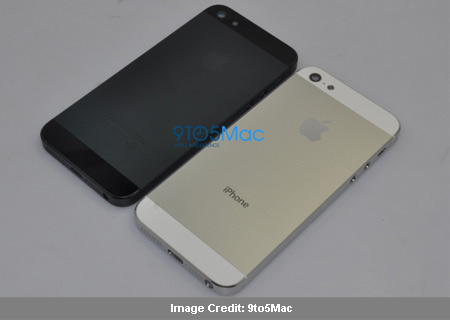 The screen casing seems to be much larger too. Rumor has it, the display’s resolution proffers 1136 x 640 pixels through a 3.999–inch retina touch panel. We’ve seen what’s probably going to be on the outside of the upcoming iPhone, but what about the internal hardware? Based on speculations, the device should feature a quad core Apple A6 SOC. However, a few reports state that the prototype models are powered by a dual core A5X chip, a variant of the one used in the new iPad. The 1GB of RAM and 4G LTE network support that are likely to be featured in the smartphone, are only the icing on the cake.

For those who have an urge to know more about Cupertino’s highly anticipated smartphone, we’ve got a roundup of most features the iPhone 5 could be launched with.