Apple device users can start gearing up for a software update, as March 15 has been revealed to be an apparent release date for iOS 7.1. This first major upgrade to the latest operating system is said to have been infused fresh Mobile Device Management options aimed at corporate and educational organizations.

It has been in the making since last year, and its testing phase had begun in November itself. Rumors had stated that it will be released to the public in March, and this new piece of information is pretty much in line with them. Apple Insider has quoted an ‘unverified source’ to disclose that iOS 7.1 will be launched on March 15. 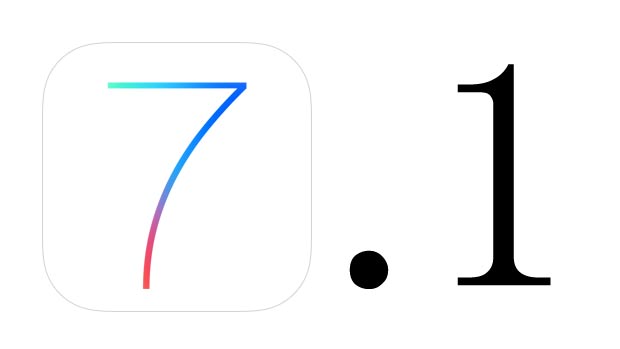 However, since this date is supposed to fall on a Saturday, it’s slightly unlikely that Apple will dole the update out on that day. But one can speculate that iOS 7.1 should be out around the same date. It has apparently been built to let corporate and educational organizations manage a large number of devices.

Apple devices boast of ‘over-the-air supervision’ which will enable administrators to fully manage devices without using the Apple Configurator. An MDM server will better serve these organizations, providing them with methods to prevent employees or students from bypassing restrictions on their Apple devices. 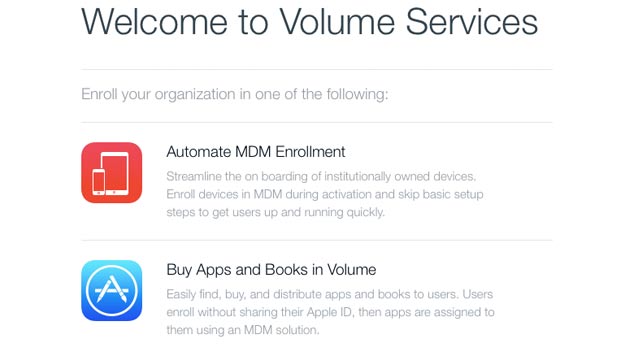 Beta versions of iOS 7.1 have been provided by Apple already, with the latest among them having been released on February 4. Reports coming in point out that quite a few cosmetic changes will also form part of the software, apart from bug fixes of course.

Like we said, you can expect to see the 1OS 7.1 update reaching your Apple devices sometime in the middle of March.