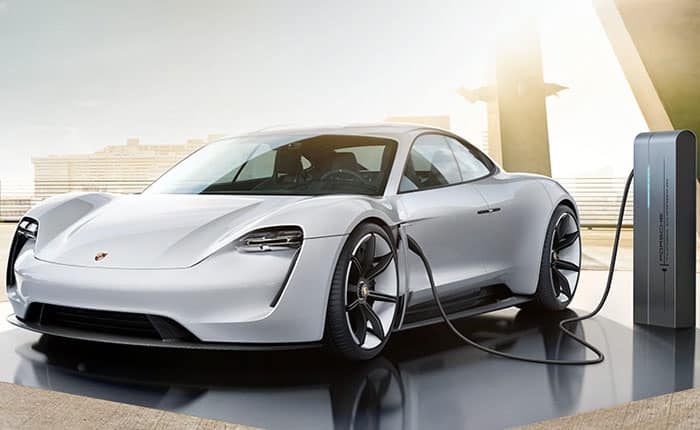 Porsche is prepping to compete against Tesla Model S in the electric car race by hiring 1400 new workers for the production of its Mission E. When the luxury automaker showcased the concept vehicle back in December 2015, it announced that 1000 jobs would be created to manufacture the e-car.

Apart from the 1400 new hires, 350 digital experts will be added to the team in order to ‘develop mobility concepts and uncover new business areas.’ The company is even expected to offer up 220 apprenticeships to help make the Mission E a reality. Porsche’s HR chief Andreas Haffner, admits it’s difficult to find the talent, given the sort of rivalry in the e-car battleground.

“You either take part in the digital change or you lose,” says Porsche’s Uwe Hueck

In terms of investment, $1.1 billion will be poured into this zero-emissions electric car. The company seems a little jittery about talking of targets. But it needs to ship out at least 10000 models of its e-car each year so it can rake in a decent profit, reports Reuters. Porsche hopes to push out the Mission E by 2019 at least through its Zuffenhausen plant in Germany.

Stuttgart-based Robert Bosch GmbH will be proving the battery technology for the Model E. At the same time, Porsche’s parent company Volkswagen, is considering the possibility of erecting it’s own battery production unit. It may open an engine manufacturing base in Salzgitter and a component factory in Braunschweig too, enabling it to supply the necessary parts to e-car makers.

With Tesla already heading the electric car market, and Google as well as Apple planning to join the fray, it’s clear that Porsche’s move to accelerate its efforts to gain a firm foot in the industry is crucial to the success of the Mission E.