The Porsche Design BlackBerry P’9982 seems all set to hit the market scene as a hands-on video of the gadget has been leaked on the web. It is nothing but an enhanced version of the Z10 and plays successor to the P’9981 that was released earlier this year.

Not many details regarding the phone have been revealed, but the guys over at N4BB had found out a while ago that it will be based on a skinned version of the BlackBerry 10 OS. The Vietnamese video that has been posted below was uploaded on the internet by Tinhte.vn and gives us a pretty good look at the phone in question. It appears to be running the regular version of the BB 10 OS though. 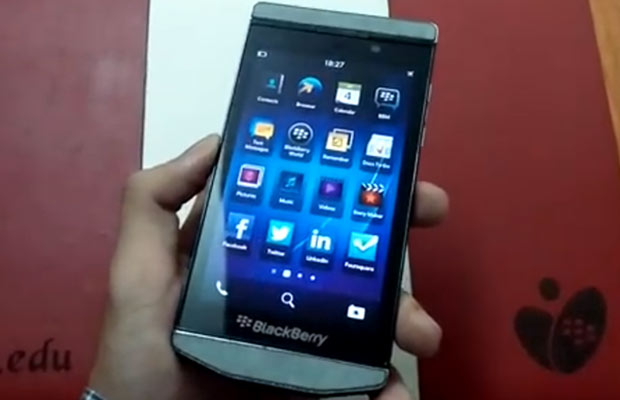 Porsche Design is most likely to add a classy touch to the smartphone and N4BB reported earlier that the handset will have a leather battery door with a ‘unique design’ on it. As is pretty evident, the phone sports a touchscreen on its front panel and considering it is a variant of the Z10, potential buyers can expect a 4.2-inch WXGA touchscreen.

Some of the other specifications that may continue to be present in the Porsche Design smartphone include a dual core Krait processor sprinting at 1.5GHz and 2GB of RAM. A 1800mAh battery for talk time of around 11 hours and a couple of cameras could be tossed in to the mix and memory expansion option should be present as well. 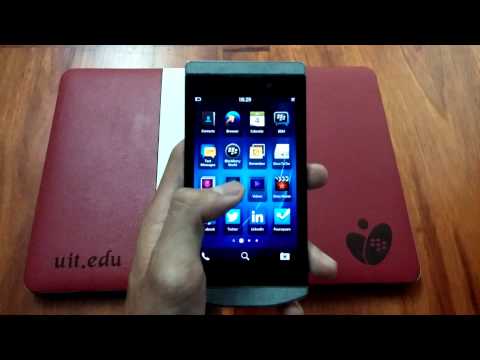 The Porsche Design BlackBerry P’9982 could stroll into the stores attached with a price tag of $2000 towards the end of this year.