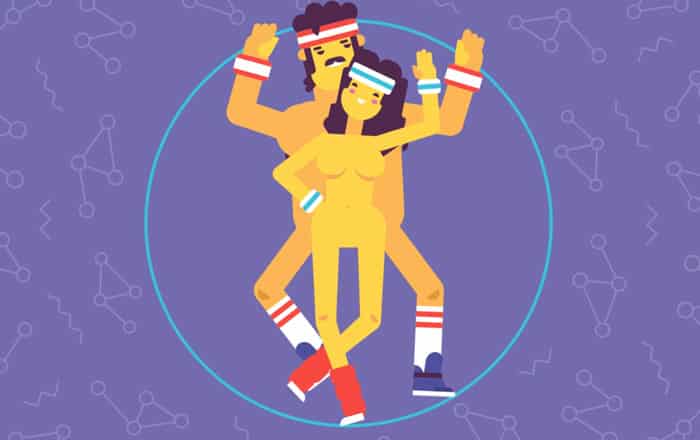 And yes, the word ‘sexercises’ really does refer to what you think it’s referring to. PornHub’s BangFit program uses actual sex acts to make you sweat and burn some calories. It basically turns making love into a game for the reason of fitness as well as the added benefit of staying intimate with your partners.

PornHub’s argument is that usually fitness activities like jogging and going to the gym result in sweat and a general urge to skip exercising on odd days. BangFit converts having sex into the same kind of an experience that you’d have while playing Guitar Hero or a similar game.

In order to get going, you need to enter the BangFit website and choose the option of two players, one single player or three players. The options are currently limited to straight relationships, but support for additional ones is indeed on its way.

The video in the space above is completely SFW, and explains in detail how PornHub’s new BangFit fitness program works. You can try out it now by visiting this link.