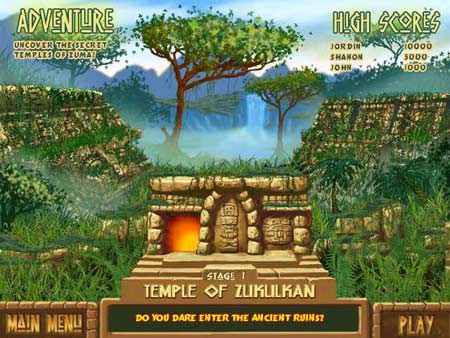 Zapak.com, the largest gaming portal in India has just announced the launch of a very well known casual game called Zuma. Zapak.com has entered into a partnership with PopCap Games, the number one casual games publisher.

Zuma is a highly addictive casual game. Zuma will be available as a free to play game on the Zapak Web site and falls in the downloadable category. 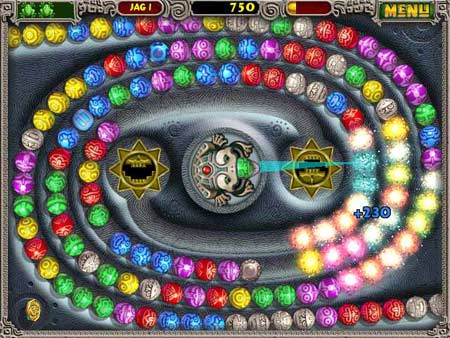 So popular is Zuma, that in the first week itself, Zapak got an everage of 1,40,000 page views per day, with 10,0000 users downloading the free trial daily.

However, it must be noted that the downloadable version of Zuma costs Rs.149. On international portals, Zuma is sold for as high as $20.