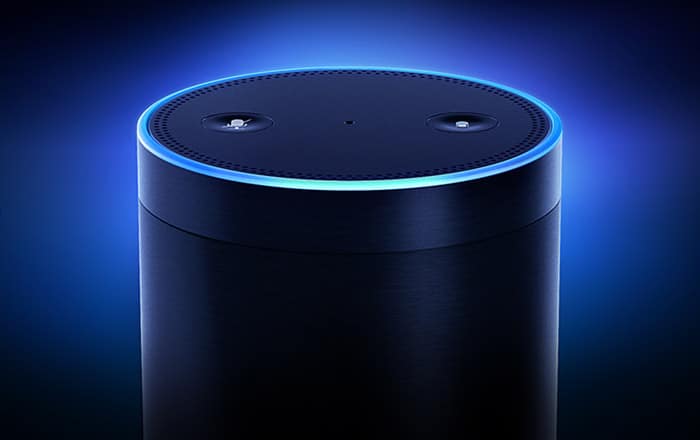 In an unprecedented blend of crime and technology, an Amazon Echo could be the key to solving a murder case in the US. The IoT device constantly listens in on audio to perform actions, a useful piece of evidence when trying to solve a mystery.

As reported by The Information, the incident occurred in November 2015 when James Andrew Bates was accused of the first-degree murder of Victor Collins who was found strangled and drowned in the former’s hot tub. The police believe that Bates’ Amazon Echo may have recorded what exactly went down the night of the death.

The Echo does indeed keep its ears open constantly, but specifically listens for the Alexa or Amazon wake command to start recording sound. This might even happen in some instances without the wake word being called upon. The police’s original affidavit for a search warrant says that all recordings are uploaded to Amazon’s servers and retained by the firm, stating that these clips are essentially evidence.

Amazon seems to have complied with the search warrants but only supplied a portion of what was requested including account details and purchases. It’s also issued a statement on the matter, declaring that it will not give out customer information without a valid and binding legal demand.

The police have supposedly managed to pull some data from the Echo in question but it’s not clear what exactly they obtained. Intriguingly, another IoT gadget may prove to be a key witness as well. Bates’ smart water device reportedly ran 140 gallons of water between 1 am and 3 am the night of the case. Investigators say the water was used to wash away evidence.

The case is due to go to trial in 2017. It’ll be interesting to see what impact it has on privacy since it could translate to people’s recordings being used against them in court. It may even answer the question of exactly how much audio is actually getting recorded by IoT devices and AI such as Alexa, Siri, and Google Assistant.