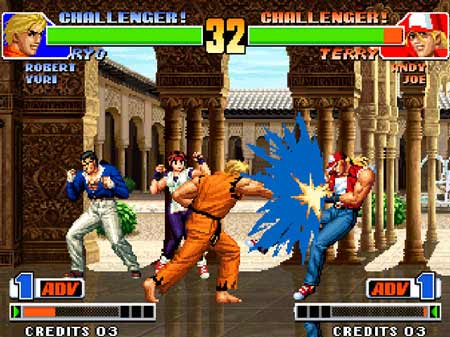 A demo of the latest Pokémon Mystery Dungeon for the 3DS and the classic The King of Fighters ’98 for the VC are among the main attractions on this week’s Nintendo Download. Other titles to touch down this time around include a demolition game, an arcade ATV racer and one from the Resident Evil series.

First up, let’s put a little emphasis on the demo of Pokémon Mystery Dungeon: Gates to Infinity scheduled to be released for the 3DS on March 24, 2013. The game tasks players at stopping forces bent on destroying the Pokémon paradise. Pikachu, Snivy, Oshawott, Tepig and Axew are playable, while the console’s camera and sensors transform it into a slightly more involved experience. 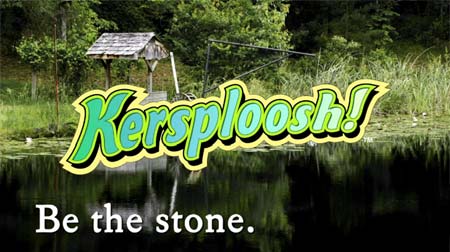 Kersploosh! lets players be a stone falling down a well. But this isn’t an ordinary well, and 3DS owners will experience the most bizarre things concealed by wells. Different stones handle in their own way and the action comes at players fast, all for $2.99. Meanwhile Wrecking Crew, originally released in October 1985, sees Mario (and Luigi, in two-player mode) tear down structures using only a trusty hammer. Several enemies and obstacles make for a challenging time to those who want to experience a part of history. It is available for $4.99. 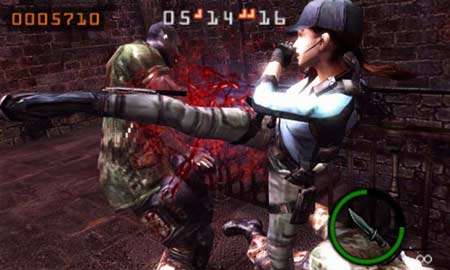 Resident Evil: The Mercenaries 3D from Capcom will find its way onto the eShop bringing along some iconic characters from the franchise that include the likes of Chris Redfield, Jill Valentine, Wesker, Krauser and others. There are hordes of zombies to go up against and in the true nature of the franchise online co-op is also available, while a variety of skill upgrades are possible. Challenges in the game reflect scenarios from RE 4 and 5. 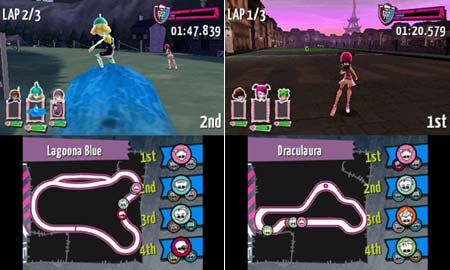 Then there is information that Sakura Samurai: Art of the Sword is on sale for a limited time and is available at a discounted price of $4.99, down from its regular $6.99. The action title will have players dodging lightning-fast attacks and counter-attacking opponents in a test of their reflexes. Also, it should serve as a reminder that Monster High: Skultimate Roller Maze is set to arrive on the company’s online platform on March 13, 2013. It involves skating through crypts in Monster High, collecting power-ups and avoiding obstacles along the way. 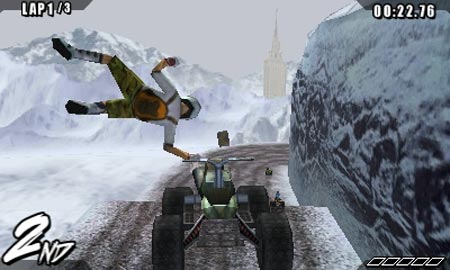 Now we get to the more expensive stuff on the eShop. ATV Wild Ride 3D has 24 tracks set in different parts of the world for adrenaline-fueled arcade racing. There is also an element of showmanship in this racer which allows up to 4 players to go head to head against each other, for a price of $7.99. Lastly for the 3DS is Nano Assault EX for $14.99 wherein players must contain the Nanostray virus. Based on the original Nano Assault retail game, it has an all-new survivor mode, improved gameplay and updated graphics. 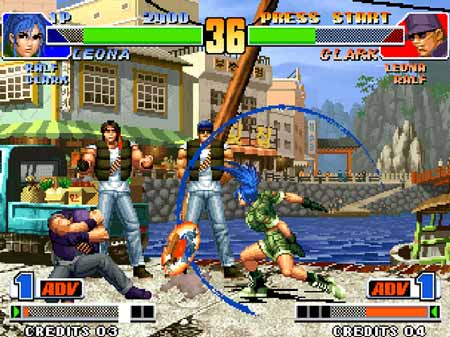 This week, those still holding on to their Internet-connected Wiis will get The King of Fighters ’98 on the VC for 900 points. With a total of 38 characters to choose from, the fifth installment in the series follows with similar gameplay as it predecessor, although there is a bit more customization possible as well as improved fighting mechanics.

And once again we’re at the end of this week’s releases. This time around there are quite a few games, one even for the Virtual Console section. Check back here this time next week for more.