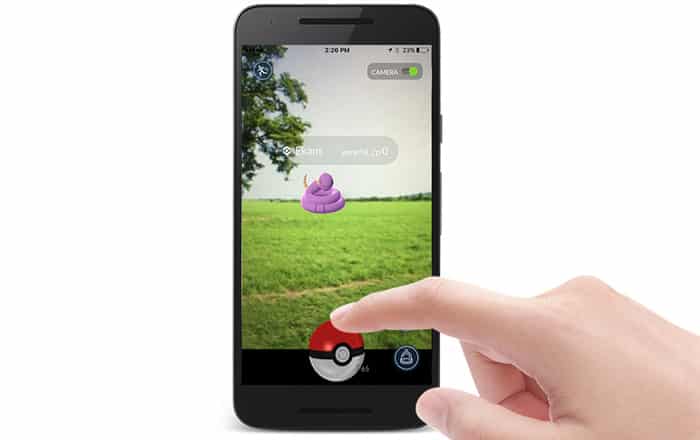 Pokemon Go has quickly risen to become a global phenomenon, but it’s had its share of problems related to security and server outages ever since its launch. Unfortunately, things got a lot worse for the game recently when the two issues combined together as a result of a large-scale attack by hacking group OurMine.

If that name sounds familiar, it’s because OurMine is the same team which has been terrorizing high-profile tech titans like Facebook CEO Mark Zuckerberg, Google CEO Sunder Pichai and Twitter CEO Jack Dorsey over the past couple of weeks. The group is now claiming responsibility for Pokemon Go outages which took place throughout this past weekend.

OurMine’s basic modus operandi consists of hacking into big-name social media accounts and then promoting its security services. It took a slightly different approach with Pokemon Go, spending several hours executing a distributed denial of service (DDoS) attack on its servers. The effect was immediate, as thousands of players flocked to social media to complain about being unable to log into the game.

As per a post on its website, OurMine asserted that no one would be able to play Pokemon Go until the app’s representatives got in touch so the team could teach them how to protect the game. The hacking group told TechCrunch that they didn’t want other hackers to attack the app’s servers, so they decided to assault its servers as a demonstration.

Strangely enough, OurMine is just one of two hacking teams which claim to have hit Pokemon Go over the weekend. A group called Poodle Corp also took credit for attacking the app. The game’s creator Niantic for its part has now sent out a tweet assuring users that the issues causing its server problems have been identified and resolved.