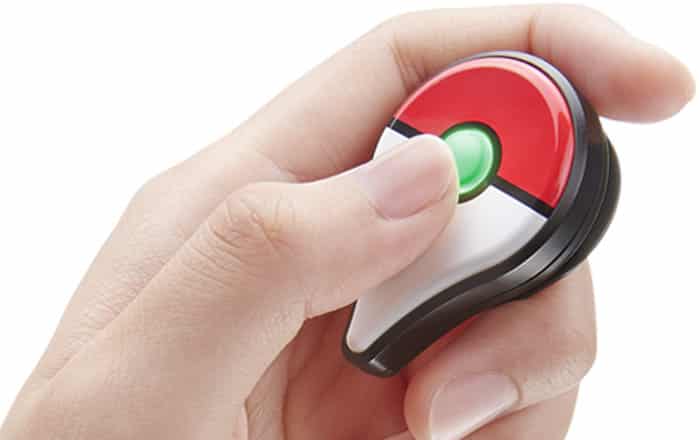 Niantic Labs has finally launched its Pokemon Go Plus accessory after weeks of anticipation all over the world. Sadly, the device is only up for sale in a few markets in limited quantities.

Pokemon Go Plus is basically meant as a companion to the main app, allowing you to keep your phone in your pocket. It uses Bluetooth low energy technology to connect to your smartphone. Thereafter, it’s supposed to notify you with blinks and vibrations when you’re in range of a PokeStop or Pokemon.

You can press the accessory’s button in both cases to fill up your inventory or catch the Pokemon. If successful in the latter case, the gadget is supposed to flash and vibrate. As for its compatibility, the device works with the iPhone 5 and above running iOS 8 or higher. It also syncs with Android offerings packing 2GB of RAM or more with at least Android version 4.4 installed.

Furthermore, Bluetooth Smart AKA Bluetooth version 4.0 or higher is needed to utilize Pokemon Go Plus. The product is priced at $35, a tad expensive for a basic companion device. Moreover, there are several reports of the accessory not working with Android phones over on Reddit.

Niantic has issued an update for both Android (v0.37.1) and iOS (v1.7.1) though, promising Pokemon Go Plus stability improvements, quick help when connecting to the gadget for the first time, and minor text fixes. This may or may not resolve the mounting number of complaints which have surfaced since the product’s launch.