Pokemon Go players get shot at, injured, exercise and more

Nintendo’s new Pokemon Go mobile game has become such a huge hit in the few short days since its release, the company’s market shares are reported to have surged massively. And just like in the Pokemon universe, players are facing off dangers in the real world too. What else would you expect when playing a game which requires your smartphone to be held out in front of you while hunting for these creatures?

People have been stumbling over dead bodies, falling, tripping and trespassing because they gotta catch ’em all. The YouTube video posted below shows two blokes being shot at while they go after a Pokemon on private property. There’s no confirmation on whether it’s an elaborate setup or not. But this could give potential burglars a quick idea for an excuse when caught on other people’s land, no? 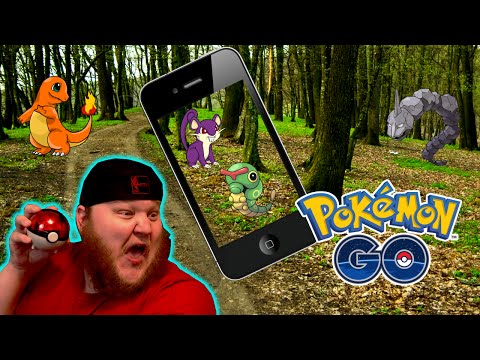 A teenage girl from Wyoming spotted a dead body floating in the Wind River when hunting around for Pokemon in her neighborhood, according to KTVQ. Apart from that, quite a large number of players have injured themselves by tripping over small obstructions in their path, falling into ditches or gutters and bumping into poles. Some of the reports of Pokemon Go-related injuries on Twitter, Reddit and other hangouts across the internet may be fabricated of course.

Based on augmented reality technology, Pokemon Go uses the camera and GPS of the player’s phone to reveal the pocket monsters in the map shown on the display. Enthusiasts have to physically travel to the real world areas where the Pokemon may be lurking in order to capture them. Then there are Poke Stops marked out by floating blue cubes. These offer freebies like pokeballs, eggs, and a level up sometimes.

The new @pokemon GO AR game is a glimpse into a future where most of us will live in digital alternate realities created by corporations.

The blazing success of Pokemon Go is surprising, considering that it requires quite a bit of exercise on the player’s part. Everyone’s always talking about how lazy millennials are. Nintendo clearly has found a rival worthy of Flappy Bird by pandering to a generation that grew up watching Pokemon. It is the company’s second attempt at mobile apps after the so-so Miitomo ‘chatting’ tool. 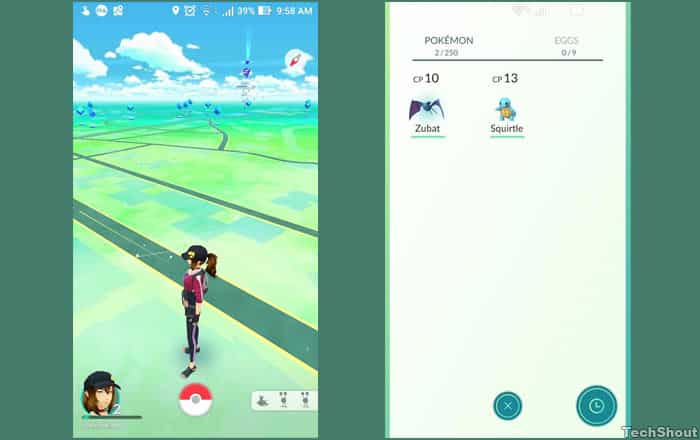 Pokemon Go was released for the US, Australia and New Zealand this week. It’s out on Google Play Store and iTunes as a free download. For Android users who sadly don’t live in the regions where it has been launched, APKMirror and APKPure currently have the APK file up for downloading. Folks on iOS who can’t get the game officially will have to create a fake overseas App Store account.

Meanwhile, Eurogamer is reporting that there’s a rumor going around about the possibility of Nintendo, developer Niantic or The Pokémon Company banning the accounts of those who acquire Pokemon Go ‘illegally.’ But the story is most likely a hoax. Right now, server downtime due to the game’s overwhelming popularity is the only issue.