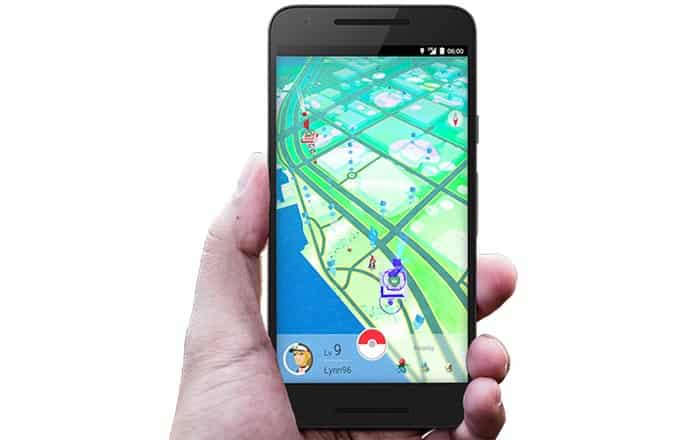 Pokemon Go creator Niantic has stepped up its efforts against cheaters by issuing permanent bans to gamers who don’t follow its terms of service. The dramatic move was announced in a post on its site, making way for a new era of cracking down on illegal activity.

As per the Pokemon Go FAQ page, trainers who try to con the app by doing things like falsifying their location or utilizing emulators could now end up being permanently thrown out of the game. Players who take advantage of modified or unofficial software to access the application’s clients or backends may also face such a ban.

The last clause includes third-party Pokemon Go software. The new rules basically translate to a death knell for people who use illegal methods to get ahead in the game. For example, several players utilize GPS spoofing techniques to fool it into thinking they are located in a different country. This allows them to catch Pokemon which may be only found in the other region.

Another canny hack involves bots which automate certain portions of Pokemon Go. Niantic hasn’t mentioned how exactly it’s planning to go about detecting all this cheating behavior. The company asserts that it’s going to continue to work on improving the quality of the game by concentrating on optimization and the fine-tuning of its anti-cheat system.

Trainers who think their account has been outlawed unjustly can appeal to Niantic though a form on its website. The company is requesting these users to avoid posting appeals on social media for privacy reasons. The Pokemon Go community on Reddit is now advising gamers to avoid using third-party APIs because of the crackdown.