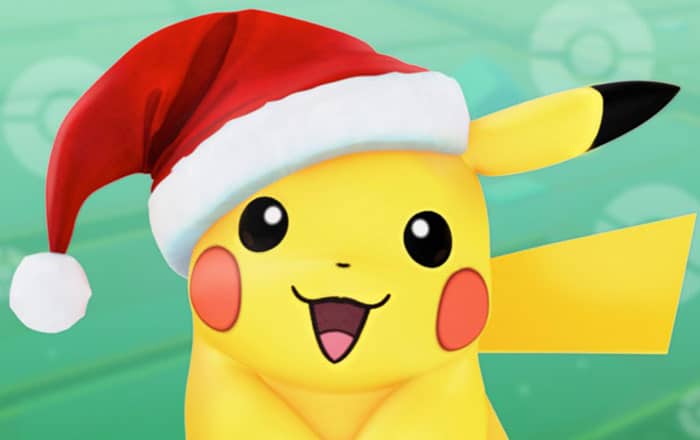 Pokemon Go is finally making its way to India on December 14 after a months-long delay which saw plenty of people choosing to play the game through unofficial means. Niantic has decided to partner with Reliance Jio for the launch of its app.

This cozying up between the two means Reliance Digital Stores and other partner outlets will now act as PokeStops or Gyms to refuel on Poke Balls or battle it out with others. The team-up has also given birth to a new Pokemon Go Channel in the telecom operator’s JioChat app.

The Pokemon Go Channel is meant to act as a hub for trainers to socialize with other players and level up faster. Reliance Jio customers are already set to get the added benefit of free data up until March 31 thanks to the brand’s Happy New Year offer, so they won’t run up a massive bill while going around trying to catch Pokemon.

The imminent arrival of Pokemon Go in India coincides with a big update which is meant to revive flagging interest. The AR-based game was a massive phenomenon when it first came out in July this year, but has struggled to maintain engagement in recent months.

The upgrade adds new Pokemon characters to catch such as Togepi and Pichu, alongside several other Pokémon which were originally featured in the Pokemon Gold and Silver video games. Niantic is also trying to get into the Christmas spirit by launching a limited-edition Pikachu who wears a festive hat. Users can catch the critter up until December 29.

You can download Pokemon Go via the App Store or Play Store.