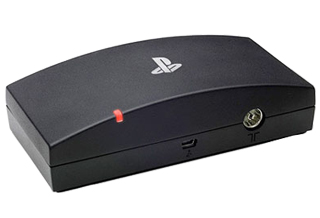 Just few days ago, Sony announced the 80 GB variant of the PlayStation 3. To make its console more enjoyable Sony has now rolled out the new peripheral named PlayTV PS3 tuner.

David Reeves, SCEE president confirmed the availability date of the PlayTV PS3 tuner during an interview with Eurogamer. The latest peripheral will be available in the European market from September 10.

“Yep, it’s going to be 10th September that PlayTV comes out,” Reeves said to Eurogamer.com.

The PlayTV PS3 tuner is an add-on for the PS3 that allows users to record TV programs and enjoy gameplay simultaneously.

Apparently the PlayTV PS3 tuner is expected to be available at EUR 99.