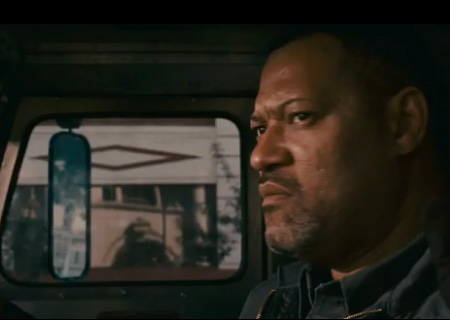 Readers will probably find it hard to recall the last time such an entertaining story was broken. Apparently, a movie currently playing in theaters titled Armored was released on the PlayStation Store for Sony’s PlayStation 2 and PlayStation 3 systems by accident before being pulled off a few hours later.

According to Joystiq, not only was Armored up at the PlayStation Store for PS2 and PS3 gaming units, but could be downloaded for free too. This required users to go the PlayStation Video Store and enter ‘Armored’ after clicking on the ‘Search’ icon displayed on the top right.

Seemingly, this blunder was noted a few hours later and the movie was pulled out of Sony’s PlayStation Store five hours after being inadvertently released. Armored boasts of names like Matt Dillon, Jean Reno and Laurence Fishbourne and is distributed by Sony Pictures.

A number of people are anticipated to have downloaded the PS2 and PS3-compatible version of the movie before it was pulled out of the PlayStation Store. It may be assumed that those PS2/PS3 owners who were busy gaming during the approximate five hours of its availability are suffering from pangs of regret in all probability.