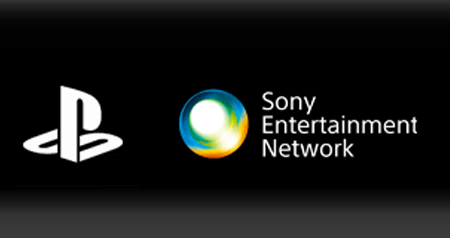 From tomorrow onwards, gamers will have to get used to the idea of their PlayStation Network IDs being rolled under the Sony Entertainment Network moniker. So users’ PSN accounts will now be replaced with SEN IDs, though it’s only a mere renaming of sorts that we’re looking at here.

The rebranding of IDs is specifically stated to have no affect on usernames or passwords in any way. The February 7 update is part of a larger scheme of things, where Sony will be seen requesting customers to run through the newly drafted Terms of Service and User Agreement and Privacy Policy, if they want to continue using their SEN account.

The alterations to the company’s policies include rewritten terms for parents of minors or subaccount holders, in relation to the limitations of chat parental controls. The location-based services delivered through the PS Vita are also being put down clearly so that the reacceptance of the T&C and the rest by parents of subaccount holders ensures consent to the use of such facilities.

Apart from these, the What’s New section which offers news on Sony’s ads and services will be sketched out properly and the nitty-gritties on pre-order content information will also be delivered. According to the announcement, this move will help the company meet its ‘goal of establishing a global comprehensive network platform of services across games, movies, music and more, all accessible from one convenient account.’

It’d be good to note that those with PSP systems won’t be seeing their PlayStation Network IDs modified to Sony Entertainment Network accounts.