How to play for free on paid mobile games 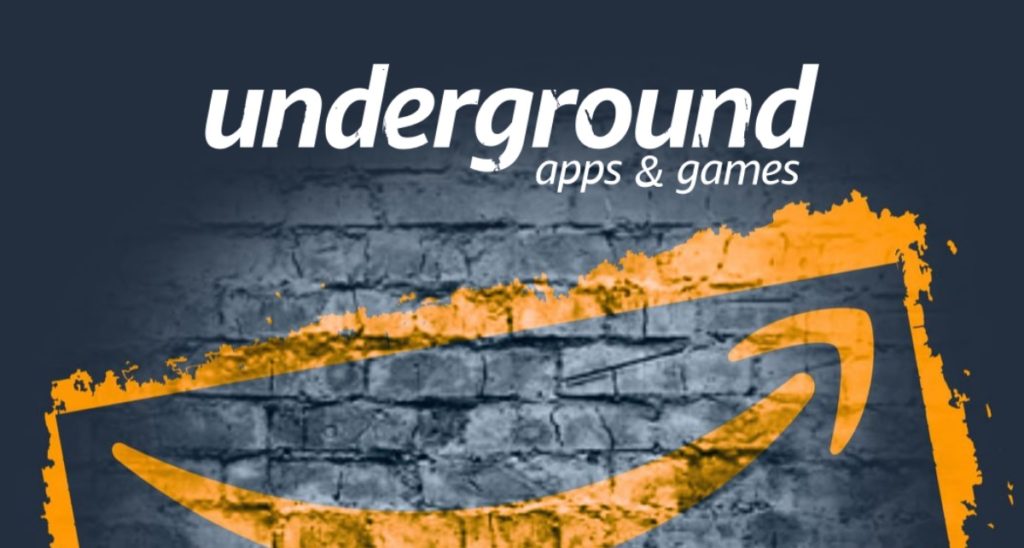 There are hundreds of free mobile games to choose from, but most of them pale in comparison to paid games. The latter are more exciting, look better and outshine their free counterparts in every imaginable way. Even so, most players prefer the free games for obvious reasons. Developers got wise and now produce games that are free to play up to a certain level, only to require cash for unlocking the full product. This approach works and it has the merit of not requiring people to take a leap of faith.

The internet is today the world’s biggest playground and the most exciting and original titles can be found online. Mobile games and fully fledged PC and console video games sometimes rely on microtransactions for financing. Players have the option of unlocking vanity items, such as skins to stand out from the crowd. This doesn’t hurt the game balance and nobody gets an unfair advantage over the pack. Until recently this was the best way to enjoy great games for free, but now players have two more options.

A Fascinating World, One Tap Away

There are plenty of other applications worth considering by those who use these gadgets on a daily basis and many of them are free. Mobile casinos with free bonuses now have their dedicated apps that can be downloaded for free on all portable gadgets. They act as portals to a world of online entertainment and can turn any smart phone or tablet into a hotspot of excitement.

Casino apps with free bonuses actually take things to the next level. They cost nothing and in addition to playing fun games for free, people actually have the chance to win real cash. There are plenty out there and the inexperienced user is even confronted with the paradox of choice. Research goes a long way and the right apps can make a difference by helping us tap into the huge potential of mobile devices.

Now it is possible to enjoy the best of both worlds and play paid mobile games for free using Amazon Underground. Anyone can benefit from the advantages of using this application which opens a broad spectrum of new gaming opportunities. Amazon Underground runs smoothly on Android powered devices and users can enjoy it on tablets and smartphones. Despite all these advantages, the number of people who are actually aware of this app is relatively low.

App developers can sign up for the program if they want and apparently more of them are jumping on the bandwagon. Amazon will compensate participating developers based on the time people spend using the app, as explained in this Wikipedia page. This provides developers with the impetus to produce high-quality apps that are more likely to get people involved.