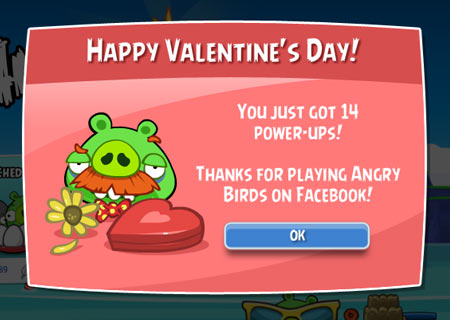 Rovio did reveal that come February 14, and fans would be able to play Angry Birds on Facebook. Well, those who’ve been raring to have a go can now do just that and even watch out for several added social-centric elements, levels that will be exclusive to Facebook and spanking new power-ups.

Apart from the tongue-twisting King Sling and Sling Scope power-ups, Super Seeds and Birdquake have also been added to the SNS version of Rovio’s popular game. The first will allow gamers to receive help from laser targeting for better bird-catapulting precision, while the second is meant to offer maximum slinging velocity with what appears to be a larger slingshot. 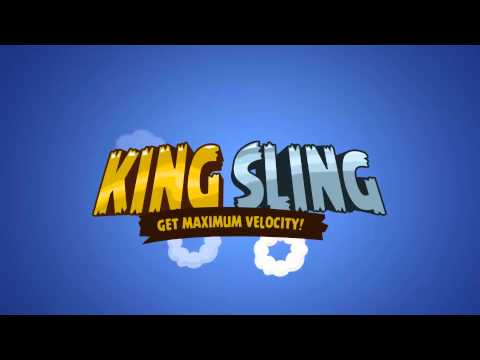 The Super Seeds power-up blows up the concerned pig-demolishing critter into a bigger size and Birdquake can be used to bring the pigs’ fortresses crashing down. In spite of all the fresh additions, the Mighty Eagle stays right in place and the gameplay remains the same. But when it comes to titles on a platform like Facebook, it’s obviously the social aspects that matter a lot.

The SNS-focused extras will permit players to compete with friends and show off their scores. Gold, silver and bronze medals can be earned for the top three scores in any level. What’s more, there are three ways to earn power-ups – by receiving them as ‘mystery gifts’ from pals, purchasing them or earning them by playing the game. 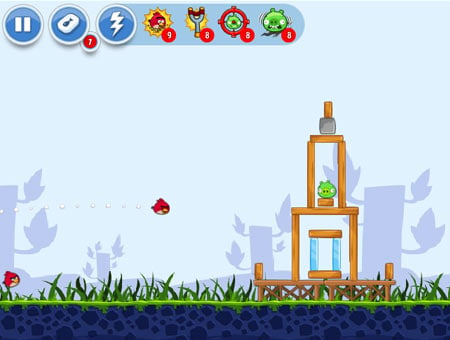 With the global release set for today, Rovio also had launch events scheduled to be held in Jakarta, Bangkok and Mumbai. The company was seen putting out the bait for anyone who wanted to access special opening day treats for Angry Birds on Facebook about a week ago.