Plastic-clad HTC One ME9 press images leaked, headed to India next month

It’s more or less confirmed that HTC is working on a new version of the One M9+ and this model will hit the market as the One ME9. What’s also known is that the device will not feature the same metal build, but a plastic form factor mainly to drop the overall price.

A good deal of information on the HTC One ME9 has already been made available online and we’ve also seen the phone show up via China’s TENAA certification website where images and specs were revealed. A leakster has now come up with new information regarding the smartphone and has also published a press render of the device.

The source of the leak is none other than @upleaks who has been responsible for almost every HTC-released rumor doing the rounds. The image below offers a more polished look at the upcoming smartphone and even without the metal design, the company has managed to retain the premium look. 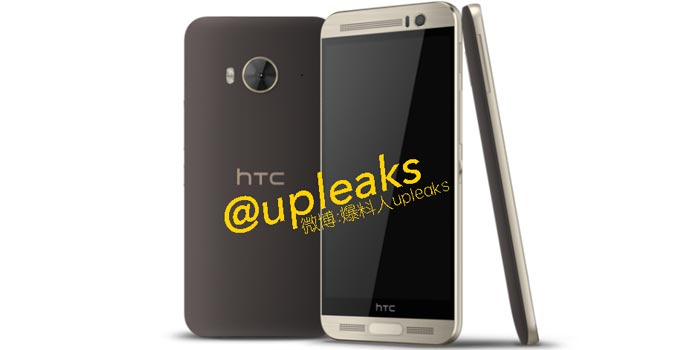 It’s obvious that the rear panel will have a polycarbonate shell, but the front and the sides still look to be made from metal. Well, it’s not hard to give plastic a metallic appearance which could be the case here. The report also notes that the One ME9 will have a retail tag of around US$563 and will be limited to Asian markets.

HTC One ME9 specs:

Also read: There will no HTC One mini 3, blame it on phablets

Another report online states that HTC One ME9 will be launching in India next month and import website Zauba shows that the company has already started shipping large quantities of dummy units into the country. Mobipicker claims that the phone will hit stores in the third week of June at around Rs 35000 in options of gold sepia, classic rose gold and meteor gray.