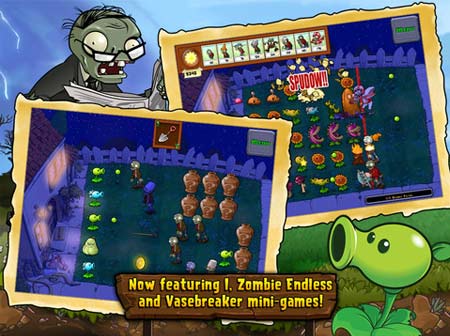 Providing avid gamers with plenty of new content to dive into, the iOS version of Plants vs. Zombies was updated yesterday. Those who already own the game are not needed to shell out any amount in order to update, but some of the newly added content will only be purchasable with in-game currency which can either be earned through gameplay or via micro-transactions.

Both the iPad as well as the iPhone and iPod touch versions have been showered with a chunk of new content. The one for the iPad, which goes with an HD tag, gets as many as three new game modes – Zen Garden, Vasebreaker Endless and I, Zombie Endless. Moreover, four fresh mini-games also jump onboard this free upgrade, along with enhanced Game Center support and twenty eight new achievements. And then there’s even additional coin packs to be cashed in on. 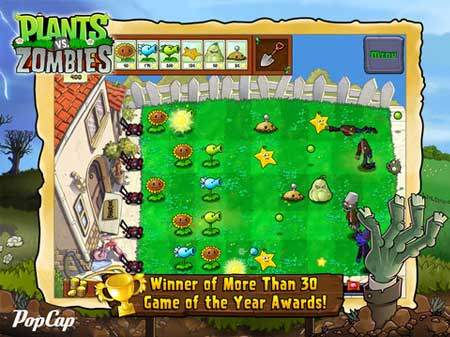 “These exciting Plants vs. Zombies updates deliver all the extras that players have been waiting for, and more. Zen Garden looks amazing on the iPad and players will have a blast digging in, tending to their plants and experimenting with great new ways to take out zombies,” said Tony Leamer, franchise business director at PopCap. 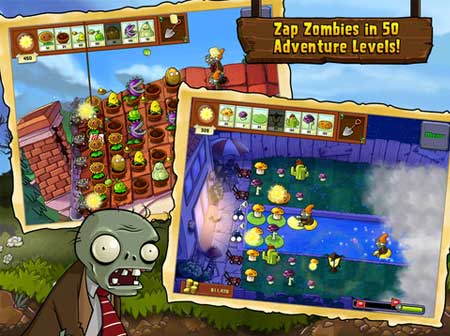 The version of the game which is available for download on the iPhone and iPod Touch, features far fewer additions as compared to its iPad counterpart. Vasebreaker is the only new game mode introduced. Apart from this, there’s the augmented Game Center support and four new achievements that enter the update.

iOS device owners will need to disburse $6.99 or $2.99 on the App Store to purchase Plants vs. Zombies for the iPad or iPhone/iPod touch, respectively. This update is now available for free to all those who already happen to own the game.